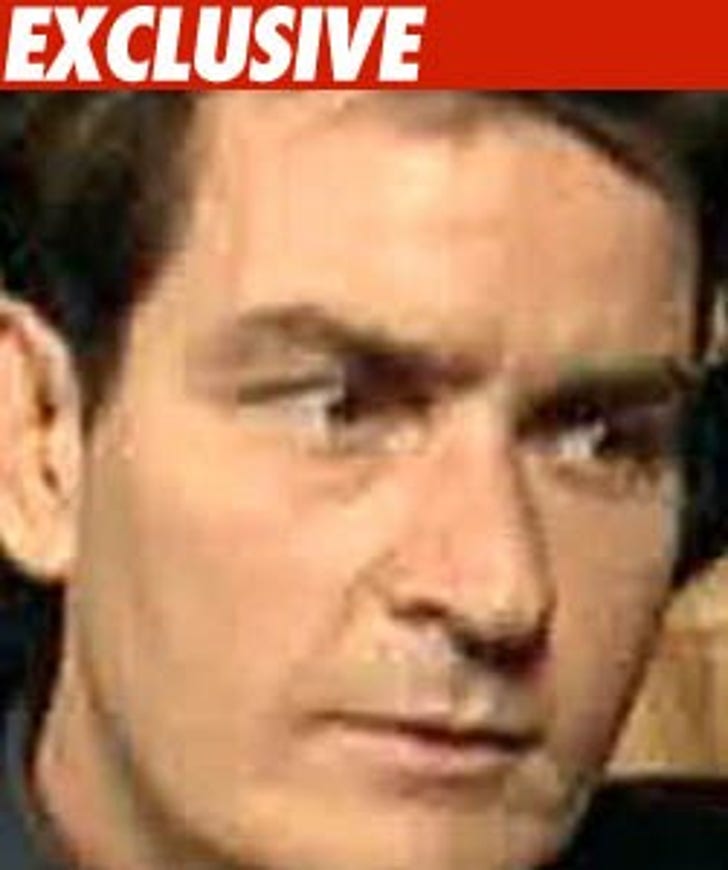 Charlie Sheen will plead not guilty today in Aspen -- weather permitting -- to felony menacing and two misdemeanors, but the judge could ask a question that could land Charlie in jail.

Charlie is currently out on bail for the Christmas Day incident involving his wife, Brooke Mueller. One of the conditions of bail -- Charlie can't consume alcohol or use drugs.

Our sources say Charlie has fallen off the wagon since his arrest ... which is why he's currently in rehab. If the judge asks Charlie about rehab during Monday's arraignment and whether alcohol and/or drugs drove him there, Charlie is in a no-win situation.

Technically, all Charlie has to do is say two words -- not guilty. The judge isn't required to ask about anything. But if he does ... all bets are off.

Charlie is scheduled to fly out this AM from L.A. to Aspen. Flights were canceled last night because of weather.