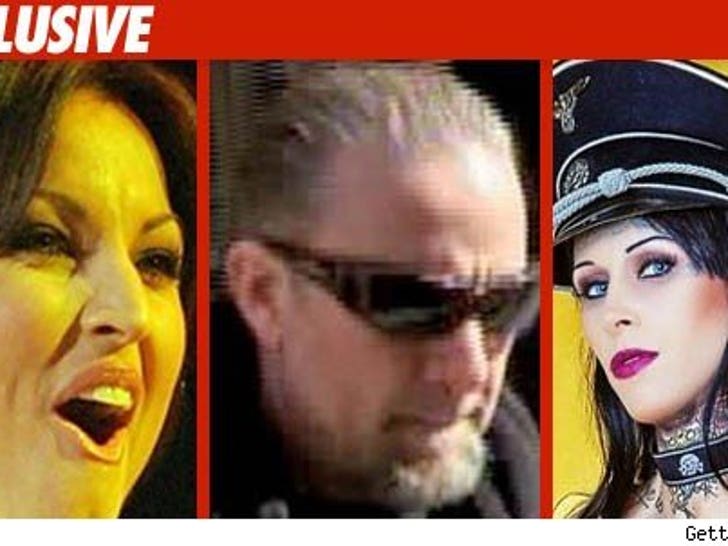 TMZ has learned ... pornography was one of the bones of contention in the custody battle between Jesse James and his ex-wife, Janine Lindemulder. Specifically, Jesse had issues with Janine's connection to the sex industry. Wait, what does Michelle McGee do again? 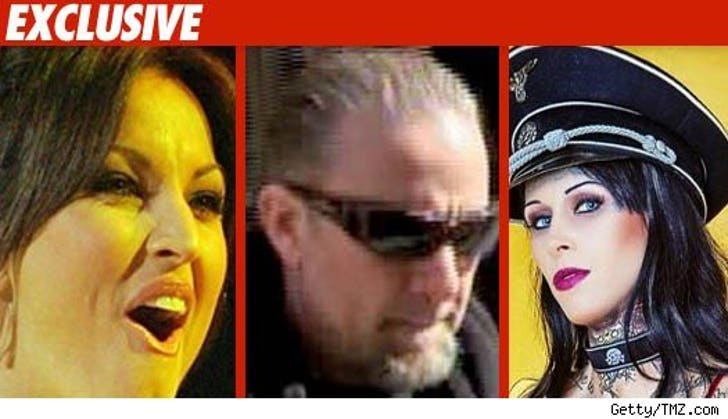 Jesse said in his declaration, "Sunny now has a family, school, friends, pets, and community free from pornography and drugs." Jesse goes on ... he wanted to make sure if Janine had contact with their child, the court should "restrain her from allowing Sunny to be around drugs or pornography..." Unclear if strip clubs count.

As we first reported, Janine plans to go to court in June to try and seek a modification in the custody order now that Jesse's home life is in obvious upheaval.