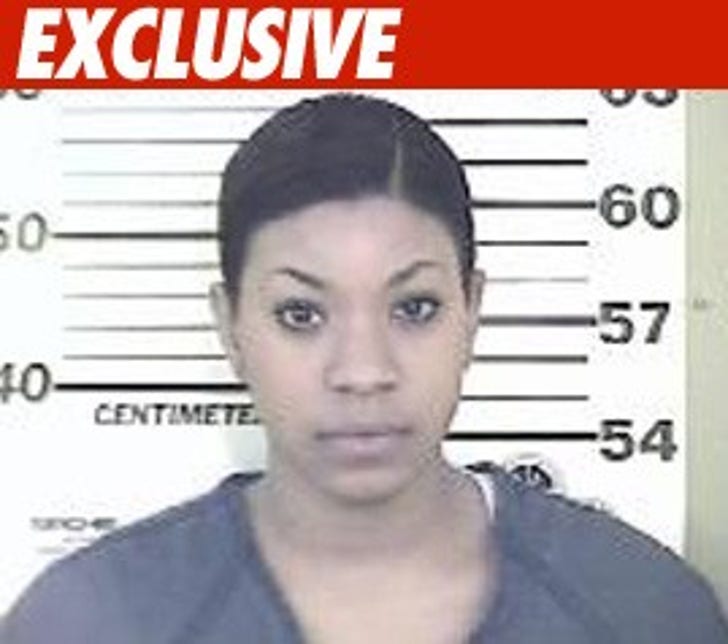 A finalist from season 6 of "American Idol" was arrested in Georgia last night after cops say they had to rip her out of a ferocious girl-on-girl brawl.

The perp is 22-year-old Stephanie Edwards who finished in 11th place behind Jordin Sparks back in 2007.

According to the Chatham County Sheriff's Dept, Edwards was busted in Savannah around 10:00 PM after cops noticed the singer and another woman "fighting in the middle of the street." Cops say they broke up the fight and arrested both women.

Edwards told police she had gone to the other woman's home to confront her about "harassing phone calls" -- and that's when things got violent.

Both women were transported to a nearby jail. Edwards has since been released.

As for who won the fight -- cops say Edwards had a couple of scratches on her face and chest, but the other woman had a bruised up right eye ... so, sounds like a draw.