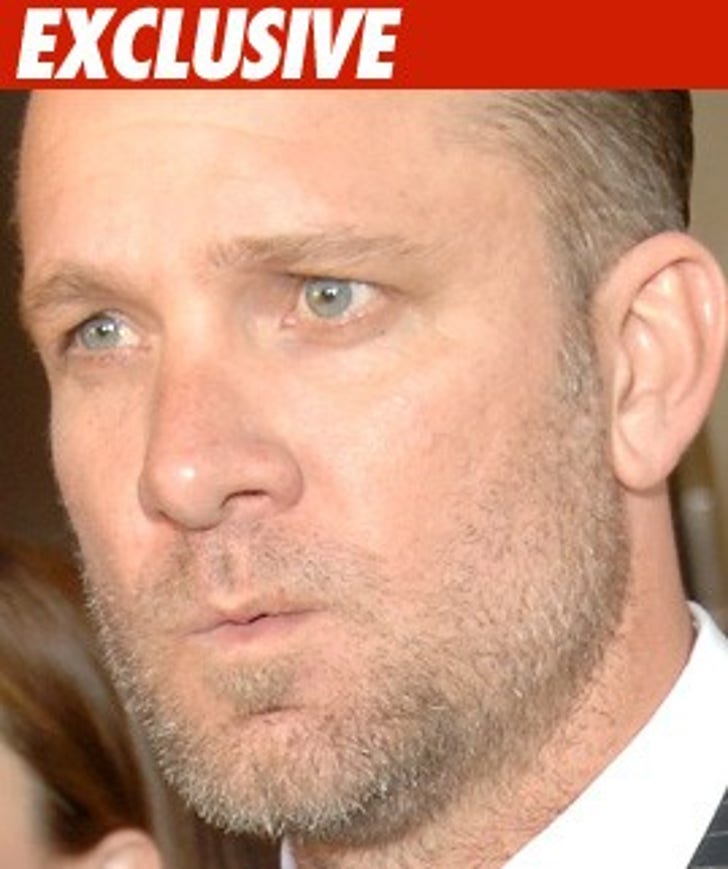 TMZ has learned Jesse James was stopped by the California Highway Patrol four days ago, and the conversation Jesse had with the officer got very personal -- about his private woes involving Sandra Bullock.

Law enforcement sources tell TMZ James was pulled over last Friday outside of Blythe, California on the 10 Freeway after a CHP officer noticed he didn't have a front license plate and was driving his black Mercedes with tinted windows.

We're told the officer had a 15 minute conversation with James that got very personal. We're told James discussed his marital problems with the officer, who eventually decided to let Jesse off the hook with a warning ... the first break he's caught in 2 weeks.

One source tells TMZ James said he was heading to Arizona to save his marriage, though the source would not elaborate.