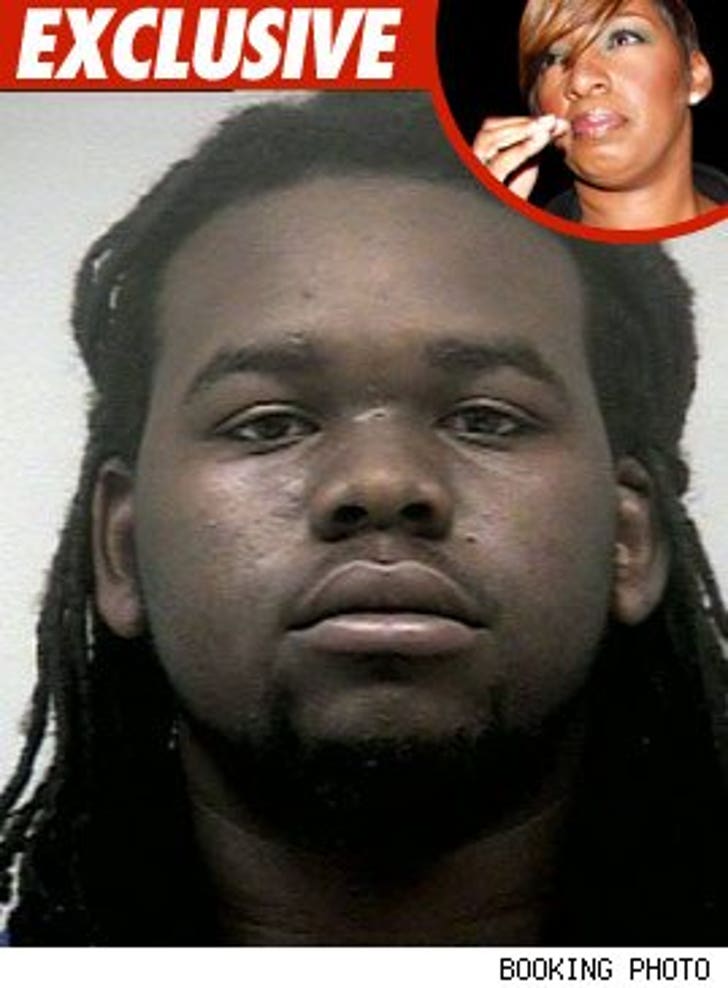 UPDATE: Cops initially told us Bryant was popped for a weapons charge, but now Deputy Pardinas -- who took Bryant to jail admissions last night -- tells us he was turning himself in for an outstanding warrant. The warrant was for an additional charge related to his March 7 arrest for marijuana possession.

The son of "Real Housewives of Atlanta" star NeNe Leakes turned himself in to police last night.

Officials at the Gwinnett County Detention Center tell TMZ Bryson Bryant -- who appeared with his mother on the reality show in the past -- was arrested on Tuesday in Lawrenceville, Georgia.

We're told Bryant was released at 3 AM.