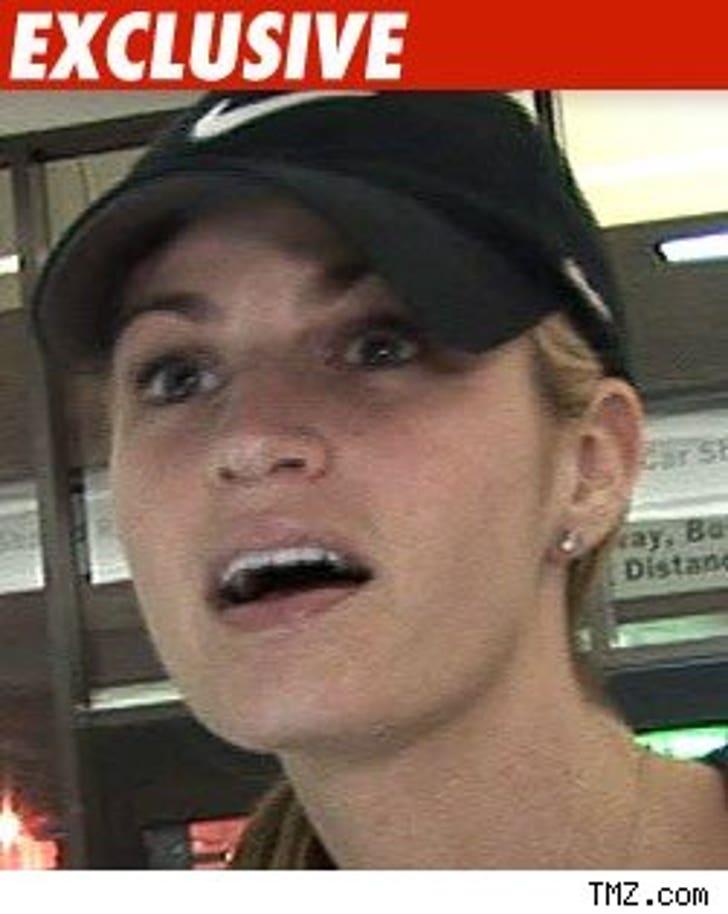 TMZ has learned Erin Andrews has been the target of several recent death threats, and the FBI is now on the case.

Our sources say three emails were sent to "The Dan Patrick Show" -- a sports talk show which airs on both radio and TV.

Sources tell us the emails -- sent on March 26, 29 and 30 from a man in Newport News, VA. -- are direct threats against Andrews. One reads, "Somebody should shoot her in the face."

A second email says, "I'm one in a million. She'll never see me coming."

TMZ has learned the FBI is now on the case. As for ESPN's Andrews, there is increased security on the set of "Dancing with the Stars."

Andrews was famously victimized by Michael David Barrett, who taped her through a peephole in several hotel rooms. He's been sentenced to 30 months in federal prison.

UPDATE: We are now told there are more than three emails that were sent to "The Dan Patrick Show" through its website.

UPDATE: Erin has appeared on Dan Patrick's show, but not on the days the emails were sent.