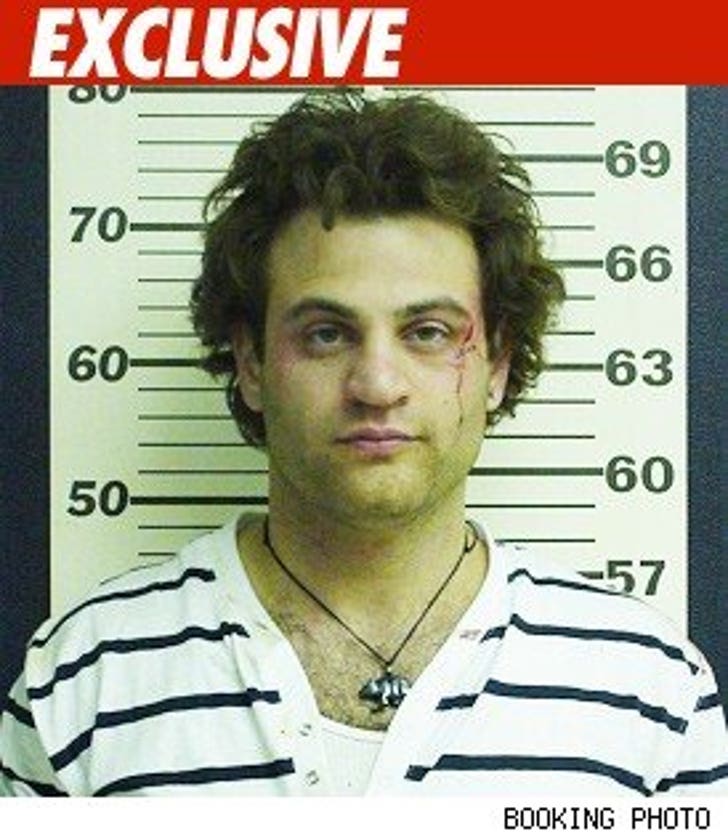 TMZ has learned Stephen Izzo -- the guy Ronnie knocked out during an episode of "Jersey Shore" -- was arrested this morning on charges of aggravated assault on a police officer and resisting arrest.

Izzo was arrested by the Berkeley Township PD in New Jersey and is currently at the Ocean County Jail in Tom's River.

The aggravated assault on a police officer charge is a felony. 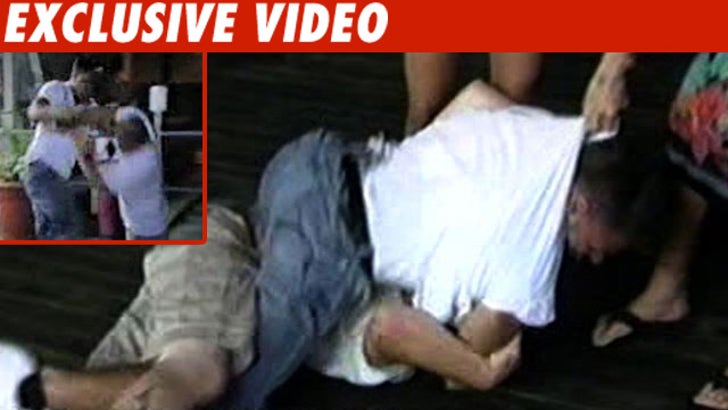