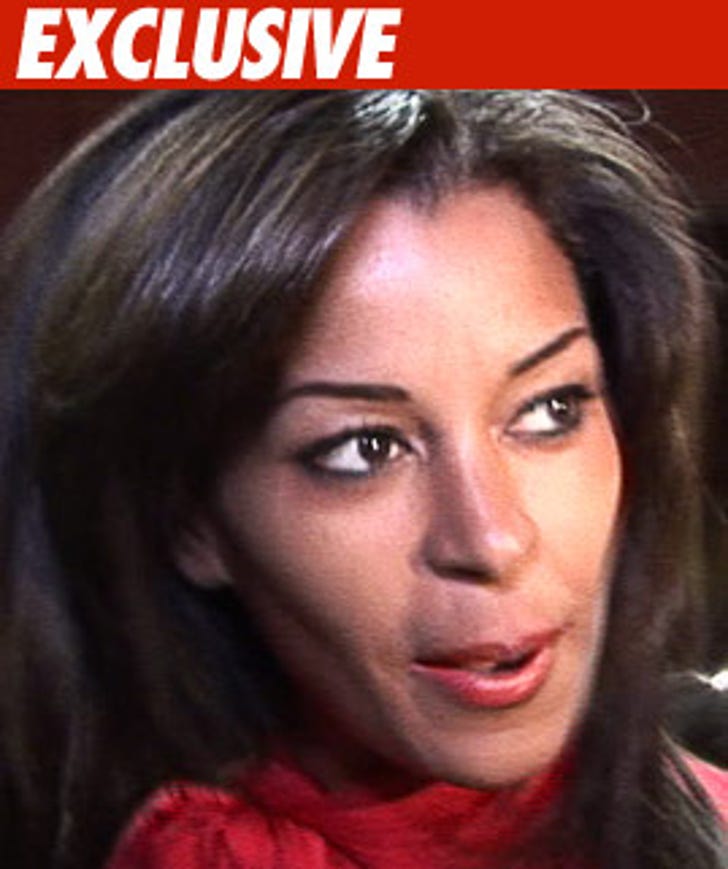 Claudia Jordan got married -- and nobody knew it!!! -- but as far as the former "Deal or No Deal" model is concerned, she wants to erase her nuptials, 'cause she thinks her hubby is a big, fat "fraud."

In the legal docs, filed on Good Friday, Jordan simply cites "fraud" as the reason for the split ... which occurred three months after they secretly tied the knot.

TMZ spoke with Jordan who told us, "He lied about everything ... he misrepresented himself." In particular, Claudia told us she believes Turner had a secret girlfriend throughout their relationship.

According to the docs, Jordan is also trying to block Turner from scoring spousal support. 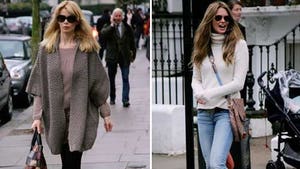 Claudia vs. Elle: Who'd You Rather? 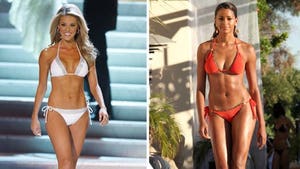 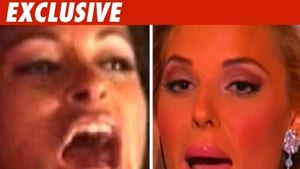