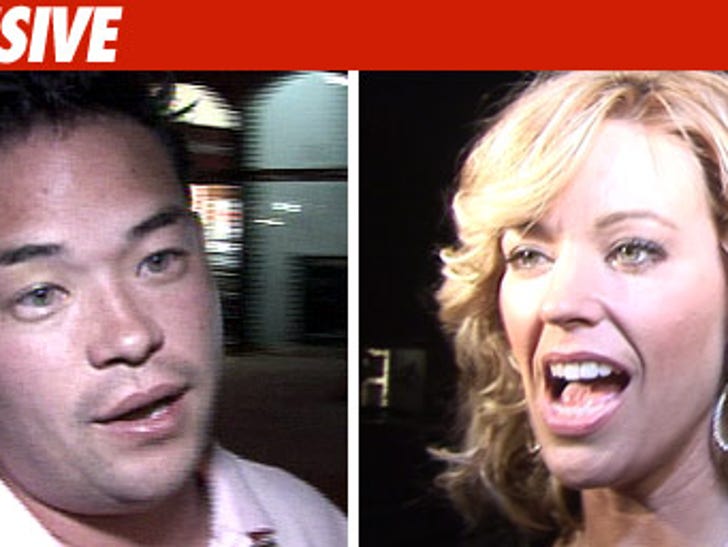 We've learned Jon Gosselin voted for Kate on "Dancing with the Stars" this week, but there may have been a serious ulterior motive.

List says Kate Gosselin has been farming out her parental responsibilities to an army of nannies in order to make it big in Hollywood. As List puts it, "You can't be a coast-to-coast primary parent."

List says Jon is ticked that Kate threw him out of the family guest house and replaced him with 3 nannies. He wants back as the Kato Kaelin of PA. The difference between Kate and OJ -- the only thing she's murdering is the Paso Doble.

As for "DWTS," List says he and Jon both cast their vote for Kate. In what we think is a related matter, List says he'll also ask the judge for child support since Jon wants primary custody while Kate is raking in the dough in H-Wood. 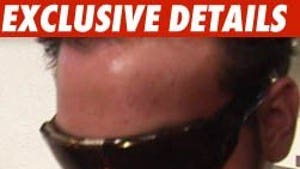 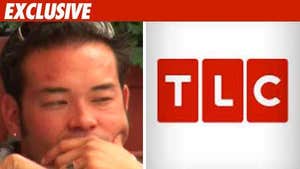 Jon Gosselin Settles Up with TLC