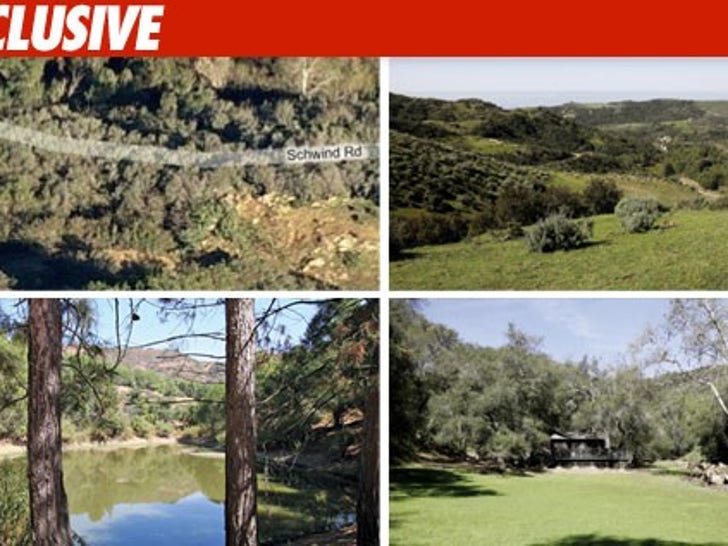 Nicolas Cage had a bad day Wednesday: Not only did his Bel Air house go on the auction block, his Malibu properties were auctioned to the highest bidder. Problem is, no one was interested. 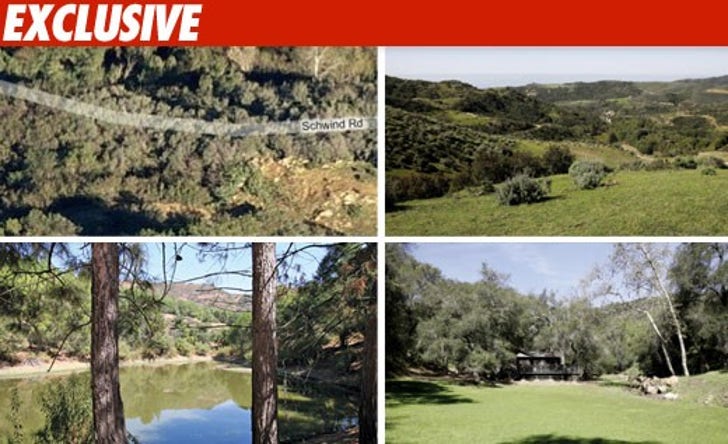 Nic owned two adjacent properties in the hills of Malibu ... hundreds of acres total. We've learned Nic lost the Malibu properties to the bank Wednesday. They went on the auction block for a minimum bid of $10 million, but there were no takers. The bank now owns both properties outright and will try to unload them through a real estate broker.

As we already reported, Nic lost his Bel Air home Wednesday as well. The minimum bid at the auction was just over $11 million, but there were no takers there either. Nic owed more than $17 mil on the Bel Air property.

Nic is suing his former business manager, whom he claims drove him down a road to financial ruin.