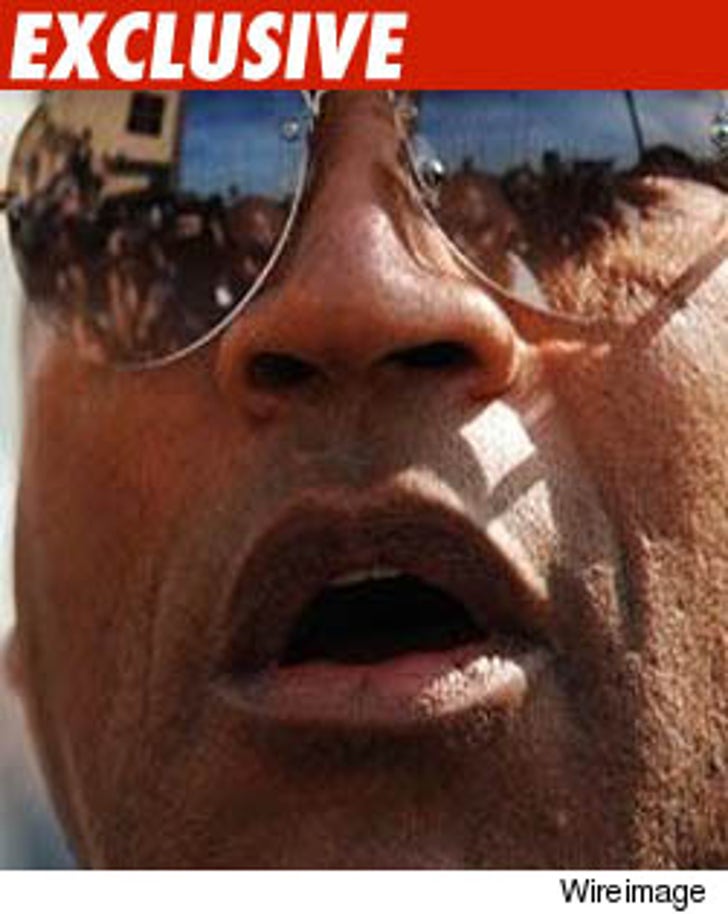 O.J. Simpson was cut a break today, TMZ has learned.

The Nevada Supreme Court ruled it wants to hear oral arguments from lawyers in his robbery and kidnapping case.

Simpson, who was convicted in 2008 and sentenced to 33 years in prison, is asking the Nevada Supremes to overturn the conviction. The Nevada Supreme Court typically does not grant oral argument, but today the justices decided it wanted to hear from the attorneys.

The ruling suggests the justices have something on their minds that legal briefs alone won't satisfy. Simpson's lawyers have argued the whole jury selection process was tainted and the only two African-American jurors were excluded by prosecutors.

Simpson's lawyer, Yale Galanter, tells TMZ, "We are elated and look forward to answering all of the Court's questions." 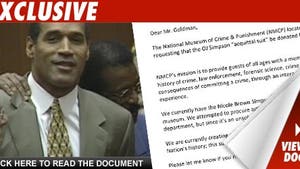 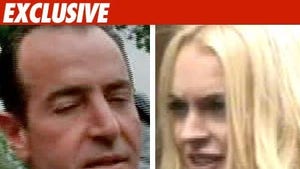 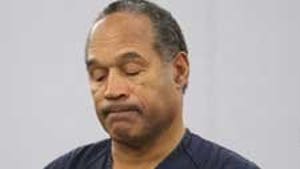 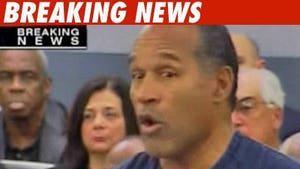