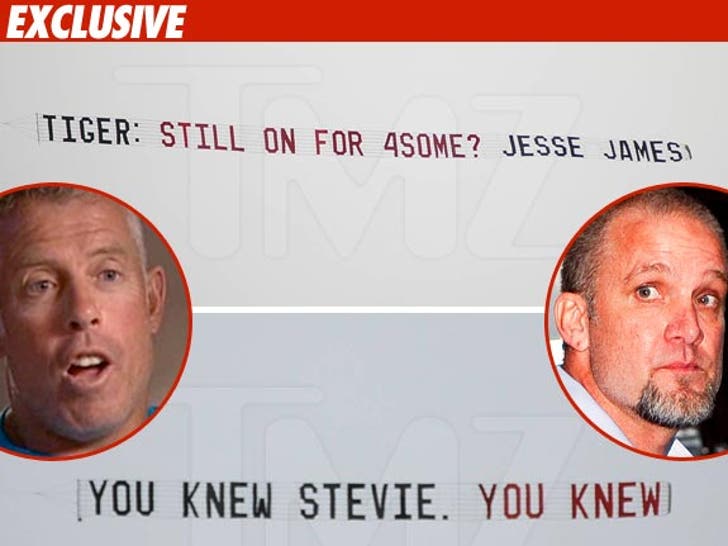 The mysterious banner attack on Tiger Woods continued in Augusta yesterday -- with a new cheap shot at Jesse James -- but it all went down 2 days after the intended target skipped town. 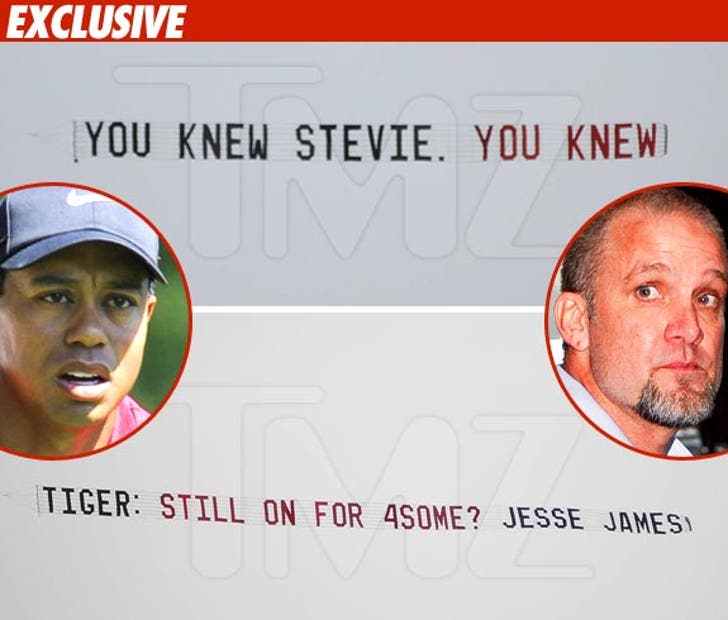 As TMZ first reported, the FAA grounded the plane after just 2 successful runs over the Masters golf tourney this past weekend -- leaving the remaining signs out of the sky.

But Tuesday, the unknown prankster behind the stunt got another plane up and running and sent his new messages up in the air -- one that read, "You knew Stevie. You knew" ... a reference to Tiger's caddy Steve Williams, who denied knowing anything about Tiger's affairs.

The other banner read, "Tiger: Still on for the 4some? Jesse James."

This ain't the last we're gonna see of the aerial attacks, we're told the prankster's already drawing up plans to get back in the air. 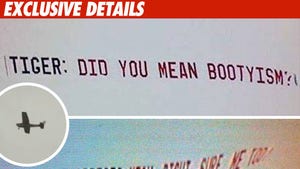 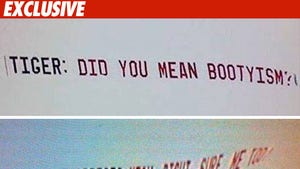 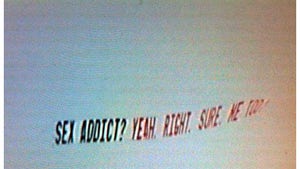