Sources directly connected with Larry King and Shawn Southwick tell TMZ Shawn believes Larry has been having an affair with her sister for 5 years ... and the cover was blown when Shawn checked his Visa statement. 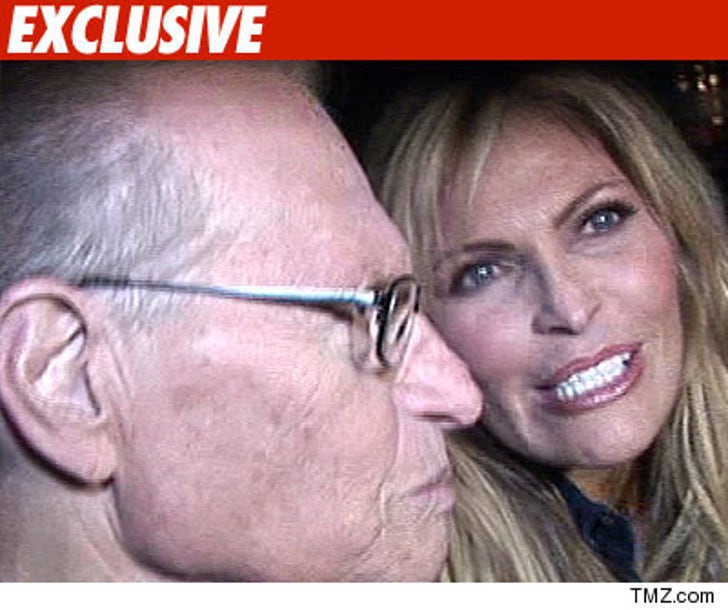 One source intimately familiar with the situation tells us Larry bought wildly expensive gifts for Shannon Engemann, including a $160,000 car and "tons of gifts from Cartier." We're told Larry used his credit card to purchase many of the gifts. The credit card bills were paid by Larry's business manager.

So began 5 years of never-ending drama. Friends tell TMZ there were numerous instances where the couple was fighting, sometimes physically. One friend recalls an incident outside of Nate 'n Al in Beverly Hills a year and a half ago where the couple was "punching each other."

As we first reported, several years ago Larry attempted to save their marriage by transferring 3 homes -- including the one in Beverly Hills -- into Shawn's name alone, to show his commitment to the marriage.

Friends tell TMZ Shawn went into a "deep depression" for a long time and literally wouldn't leave the house.

Ironically, in the last two weeks, friends felt things were "calming down" between Larry and Shawn. 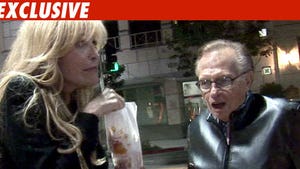 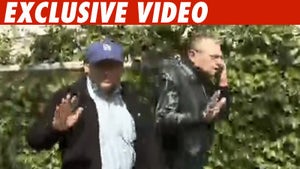 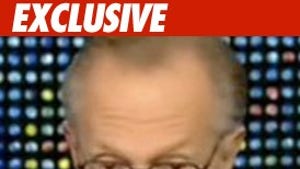 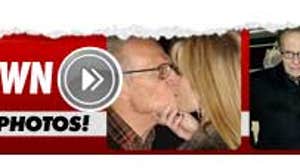 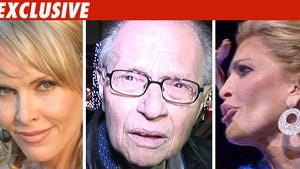 Shawn: Larry King Gave Me Houses out of Guilt 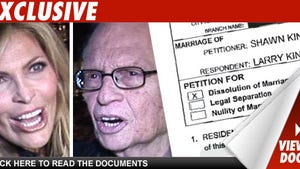