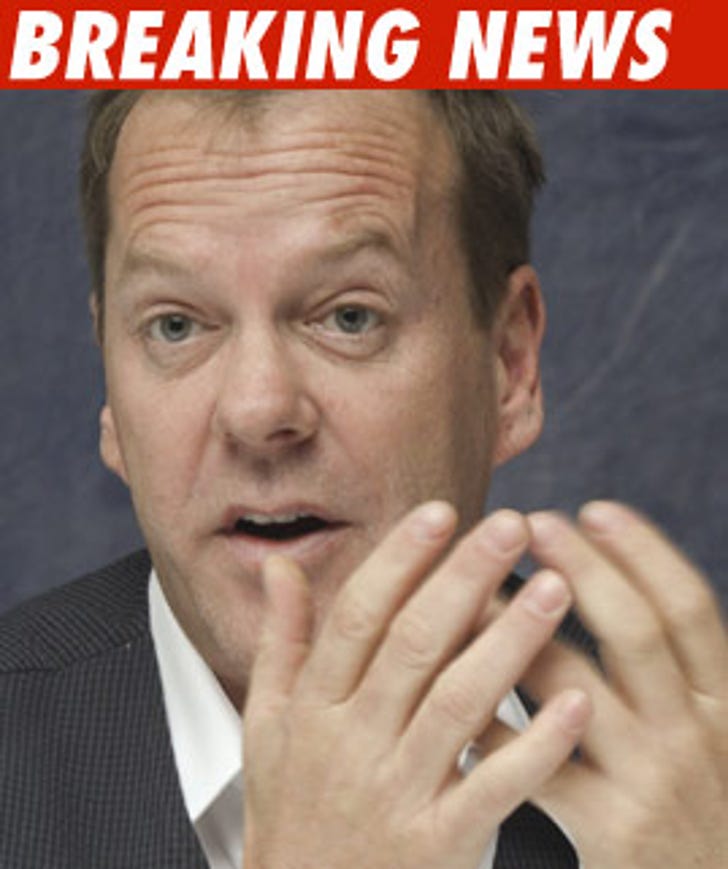 Kiefer Sutherland went to a nudie bar in London last night -- only he was the one who took his clothes off ... before getting thrown into the street.

According to reports, Sutherland was acting crazy-- dancing and shouting -- at the Stringfellows "lap dance club."

After reportedly getting into it with somebody inside the club, bouncers were seen grabbing a shirtless Sutherland around 3:30 AM and throwing him out the door.

On its website, Stringfellows says security wasn't grabbing Kiefer -- merely "helping him into his car."

The "24" star eventually ended up in a nearby car -- where he sat, shirtless, for some period of time.

Calls to Kiefer's reps have not been returned. 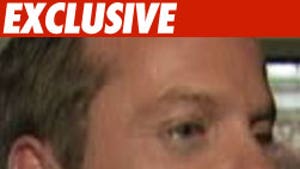 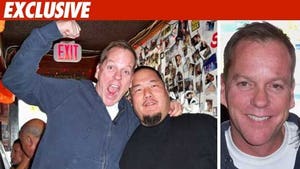