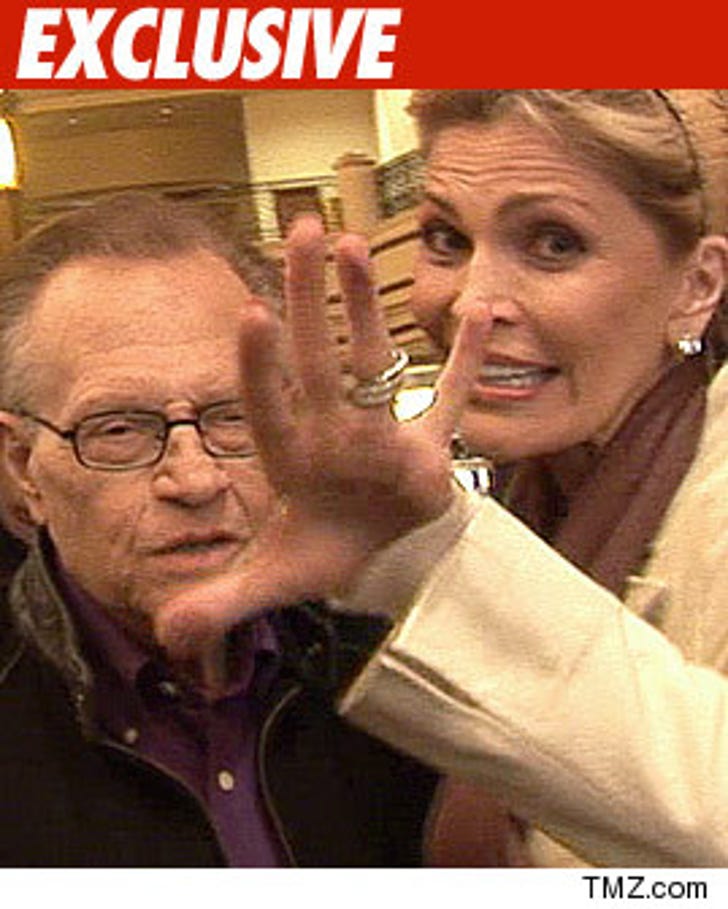 TMZ has learned not only are Larry King and Shawn Southwick having second thoughts about filing for divorce ... they've agreed to go to therapy to try and save their marriage.

Sources intimately familiar with the situation tell TMZ, Shawn and Larry both say they love each other and both would like to figure out how to work things out, but there's one little thing standing in the way ... Shawn believes Larry is still shtupping her sister.

That aside ... we're told when Shawn and Larry met up at their son's baseball game last night, they genuinely connected and expressed their love. They plan on speaking today and they have both agreed to meet with a marriage counselor on Monday.

That said ... no one has withdrawn divorce papers yet. In a bizarre twist, mega-divorce lawyer Robert Kaufman showed up again to the King mansion this morning, but he wasn't speaking with Shawn because she was still sleeping -- he was speaking with Shawn's dad.

As of the time of this post, Shawn is still connected to her present lawyer, Joe Mannis. 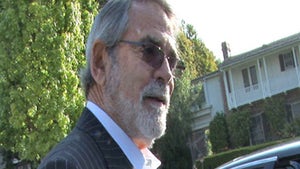 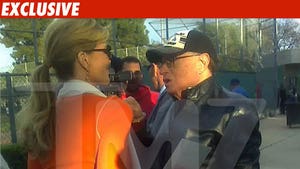 Larry King and Wife -- Huggin' It Out