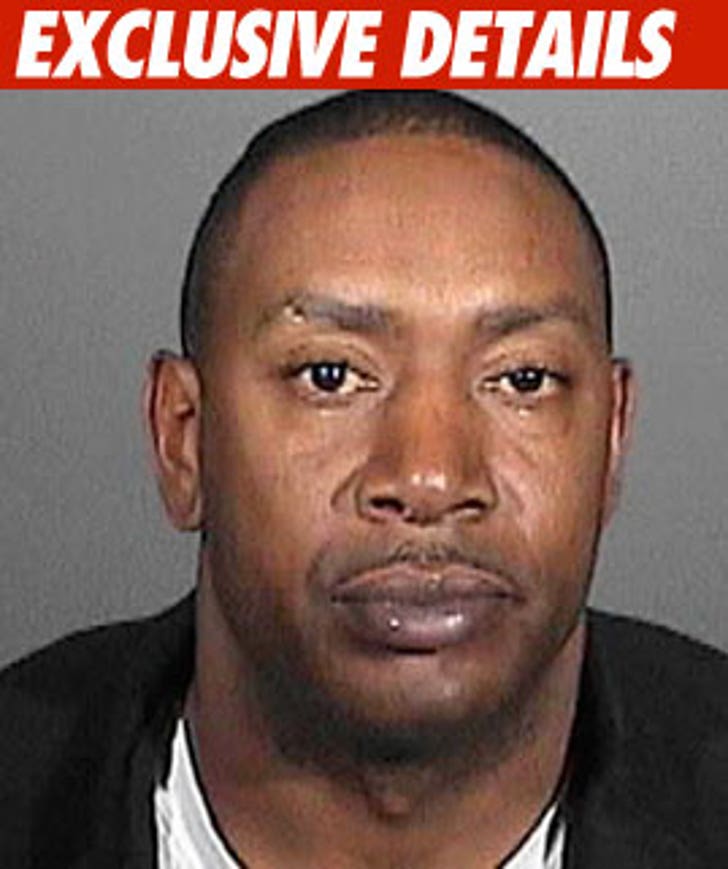 Retired NFL star Corey Dillon is having a seriously bad month -- he was busted for DUI this morning, and TMZ has learned his wife just filed for divorce.

The couple has three children and have been married for 10 years. According to court documents, Desiree wants full legal and physical custody of the kids -- with Corey getting visitation.

In the filing, Desiree is asking the former New England Patriots star to fork over cash for spousal support and attorney's fees.

As for the DUI -- Corey was pulled over by L.A. County Sheriff's deputies at 3:38am today near Malibu on Mulholland Drive. He's still in custody.

UPDATE: Dillon was released from custody -- he's expected back in court in June.

As for why cops pulled Dillon over to begin with, officers claim they noticed a man in a red Chevy Camaro driving slowly behind them. When cops approached the car, they claim Dillon admitted to drinking earlier in the evening. 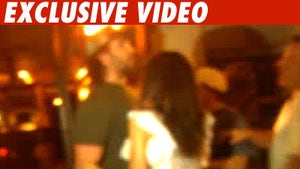 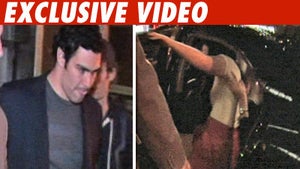 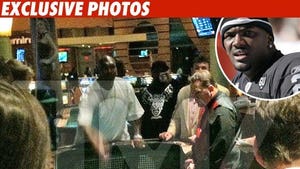