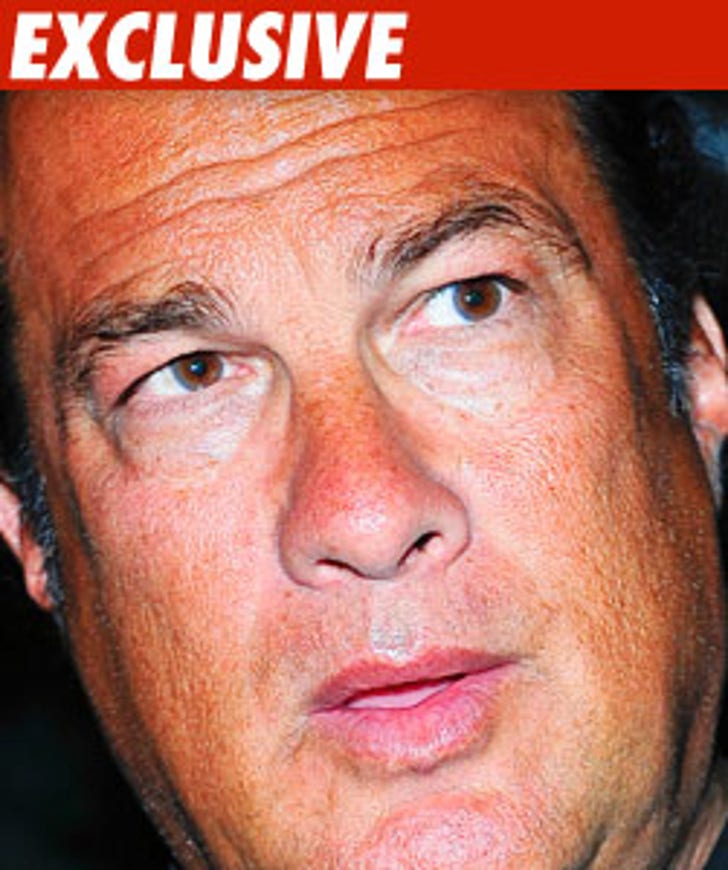 Another one of Steven Seagal's former female employees is finally speaking up, but this time, the woman claims Steven NEVER acted inappropriately toward her -- or anyone else -- during her employment.

TMZ spoke with Sonam Choezom -- who served as Seagal's nanny in 1996. Choezom tells us she met Seagal through a relative who was active in Tibetan Buddhism.

Choezom tells us soon after they met, Seagal learned that her father was very ill -- so he offered to move her from Nepal to the U.S. and employ her as his nanny so she could afford her father's health care.

Choezom claims once she took the job, Seagal was "always very nice and respectful" -- and added that the actor never once made any sort of sexual advance toward her, including massages.

As far as the sexual assault lawsuit against Seagal is concerned, Choezom tells us, "I was very surprised." 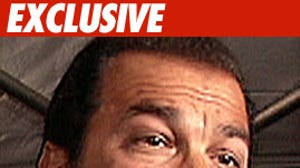 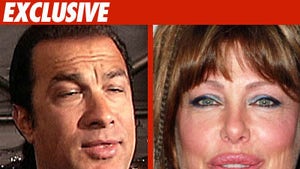 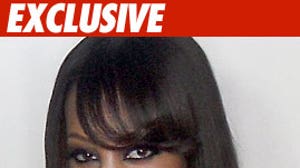 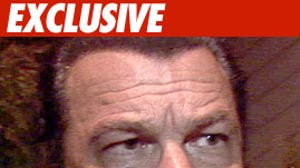