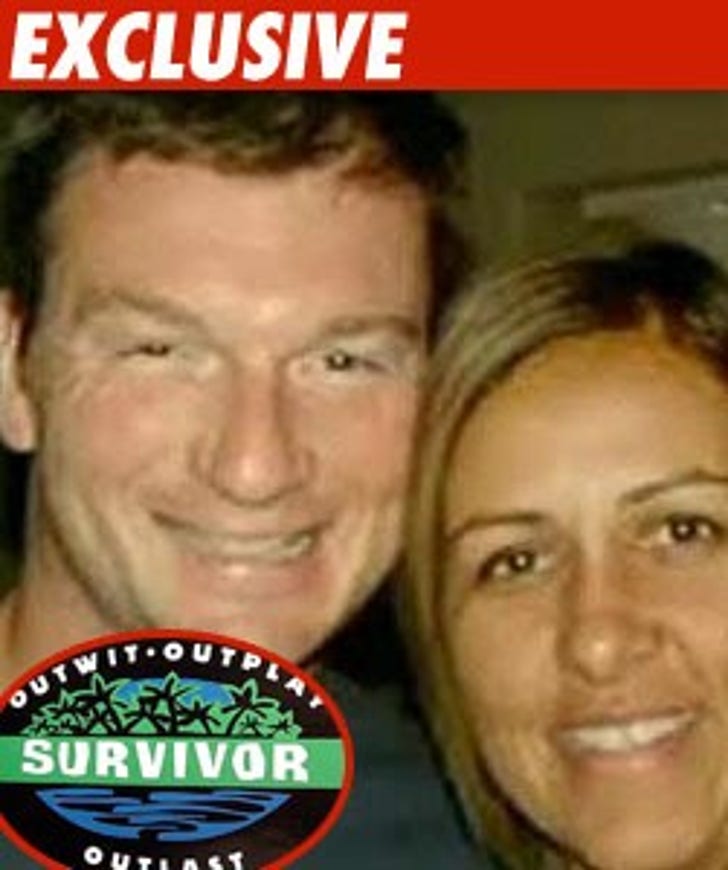 The former "Survivor" producer -- Bruce Beresford-Redman -- suspected of killing his wife may now lose custody of his kids, because his parents have now made their move to get permanent guardianship ... TMZ has learned.

David and Juanita Beresford-Redman -- who now have temporary guardianship -- filed legal docs in L.A. County Superior Court asking to make them permanent guardians of the two children. They say Bruce wants it that way.

David and Juanita -- who filed papers without a lawyer -- say they are retired and in good heath, they've had a relationship with Alec and Camilia since birth, and are "able to devote ourselves to the care and nurture of our grandchildren."

David and Juanita say, "We are both well-educated, each with a masters degree ... we will be able to address questions that arise from our grandchildren..."

Those questions will surely include the murder of their mother, Monica, in Mexico. Bruce was detained but released and ordered to stay in the country pending the outcome of the investigation.

David and Juanita say their son is "assisting the Mexican authorities in matters concerning the murder." 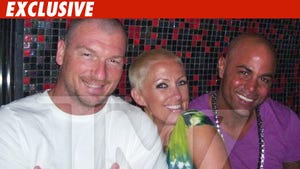