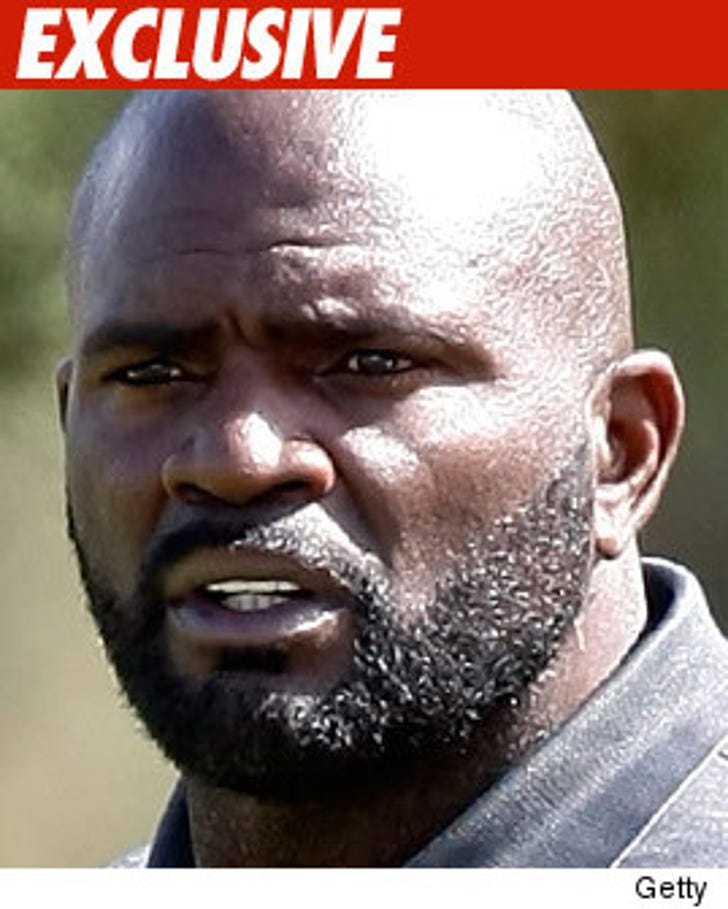 Lawrence Taylor's wife is standing by her man while he faces allegations of rape -- telling TMZ she believes the entire incident is one big "setup."

TMZ just spoke with Lynette Taylor -- LT's 3rd wife -- who tells us the allegations are "all bullsh*t."

As for why she suspects a setup, Lynette claims that the timing of the arrest is suspicious because it came just days after LT was featured on an A&E documentary called "Fame and Recovery" which she believes "made him out to be a monster."

Lynette wouldn't expand on who she thought could be behind such a plot, but she was adamant that the timing of the show and the arrest were no coincidence. 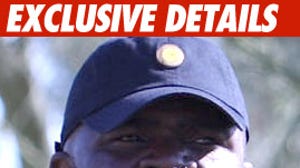 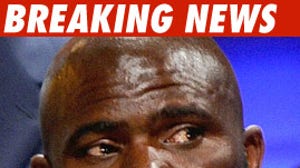