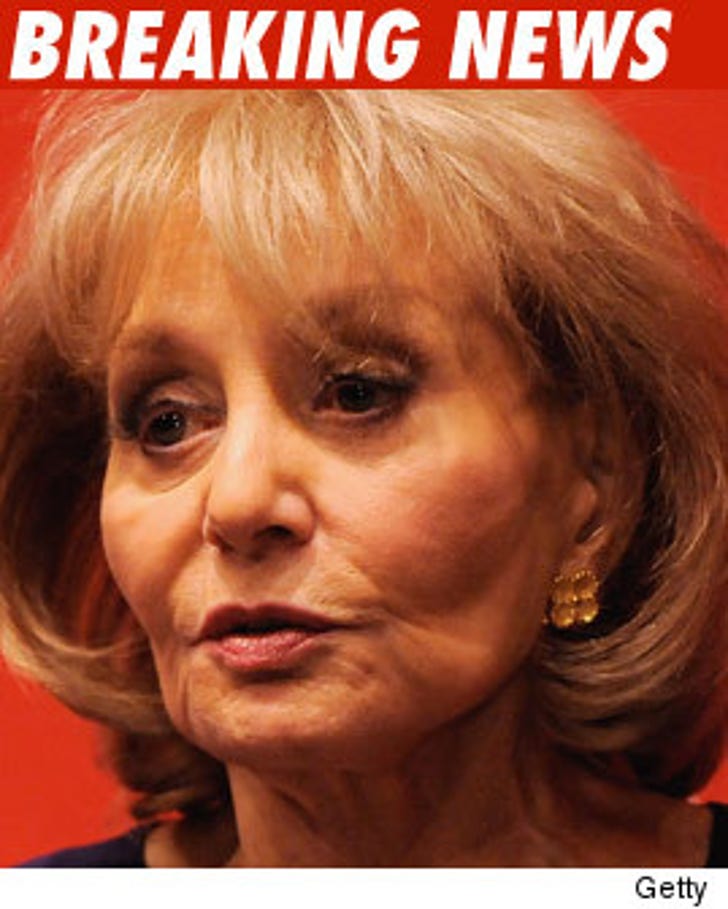 Barbara Walters announced this morning that she will be undergoing heart surgery later this week.

During today's episode of "The View," Walters said she will be having a defective heart valve replaced. She told viewers, "You know how I always say to you how healthy I am ... I've never missed a day's work ... later this week, I'm going to have surgery to replace one faulty heart valve.

She continued, "Lots of people have done this and I have known about this condition for a while now." 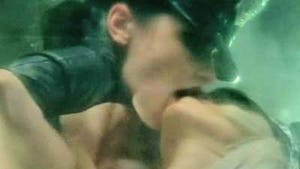 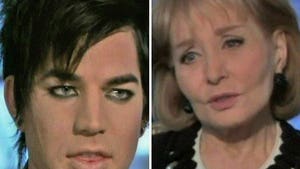 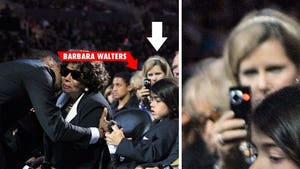