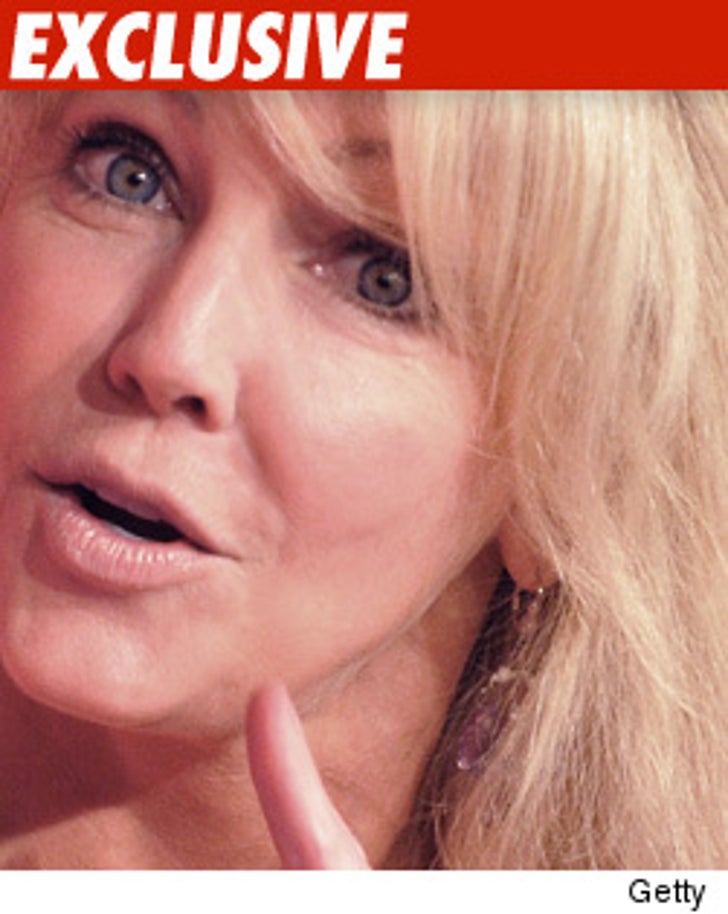 TMZ has learned ... Heather Locklear has been cleared in the crime of the century! She won't be prosecuted for allegedly mowing down a "no parking" sign.

TMZ broke the story -- that someone hit a "no parking" sign near Heather's home in Westlake Village, CA -- then fled.

The cops investigated but could not place Heather behind the wheel of the BMW in question.

Cops then sent the case to the D.A. for further investigation. Cops investigated again and sent it back.

Now, the Ventura County D.A. has officially rejected the case. The D.A. cites "insufficient evidence ... to establish who the driver of the vehicle was ..."

We want to know -- how many tax dollars were spent investigating this? Ridiculous.

UPDATE: The Santa Barbara D.A. says this will not be a violation of her probation. 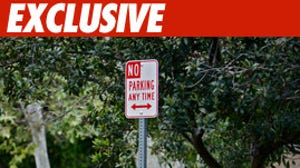 Heather Locklear Likely in the Clear 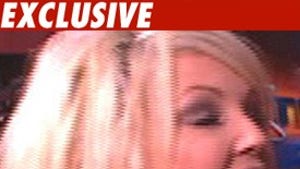