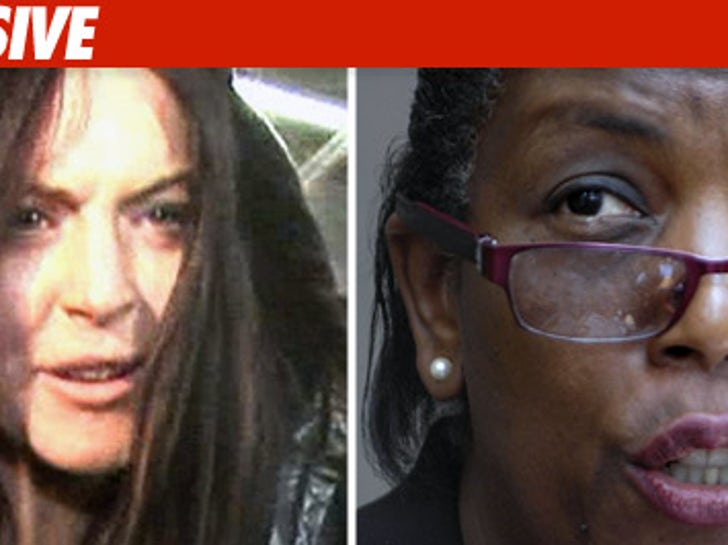 TMZ has learned the prosecutor in the Lindsay Lohan probation case is gunning for Lindsay in a big way ... and even plans to investigate the alcohol education program Lindsay has been attending.

TMZ broke the story ... Lindsay did not attend all of the courses within the proper time limits -- once every 7 days. But we also reported that the program followed state guidelines -- which requires attendance at least once every 21 days. The school also excused Lindsay's tardiness ... something officials said is common among students in their 20s.

But here's what is really interesting. Meyers says after she finishes prosecuting a death penalty trial next week, she will "be focusing all of my efforts on Ms. Lohan's upcoming hearing." Mind you ... Lindsay's probation case is a misdemeanor.

Meyers is even sending D.A. investigators out into the field to sniff out potential probation violations of one Lindsay Lohan. 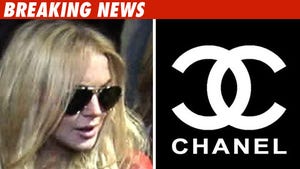 Lindsay Lohan -- I Want to Glam My SCRAM 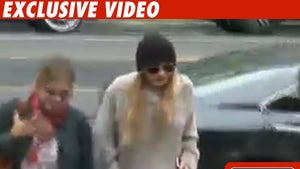 Lindsay Lohan Must Check in Nightly 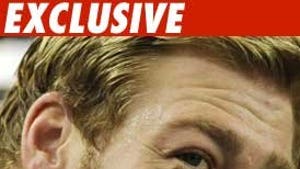