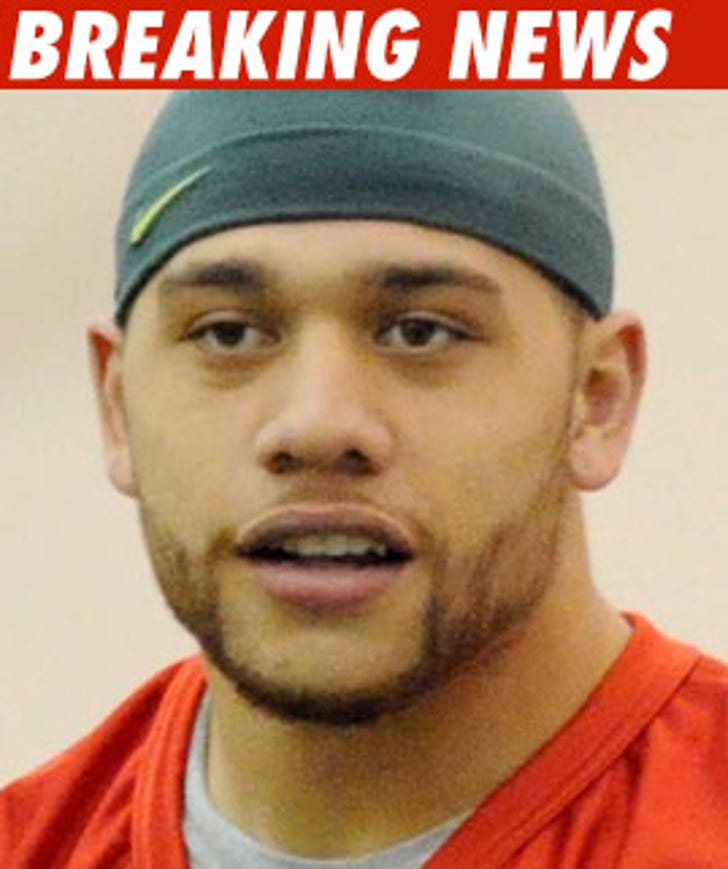 Jeremiah Masoli -- who was once regarded as one of the best quarterbacks in the country -- has just been officially kicked off the University of Oregon football team days after the 21-year-old had another brush with the law.

The U of O just released a statement explaining, "Masoli has been dismissed from the school’s football program for a failure to adhere to obligations previously outlined by head football coach Chip Kelly."

Earlier this week, Masoli was cited for marijuana possession following a traffic stop in Oregon.

Masoli had already been suspended for the upcoming season after pleading guilty to burglarizing a frat house back in January. 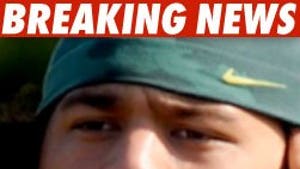 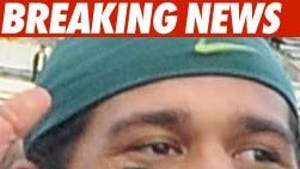