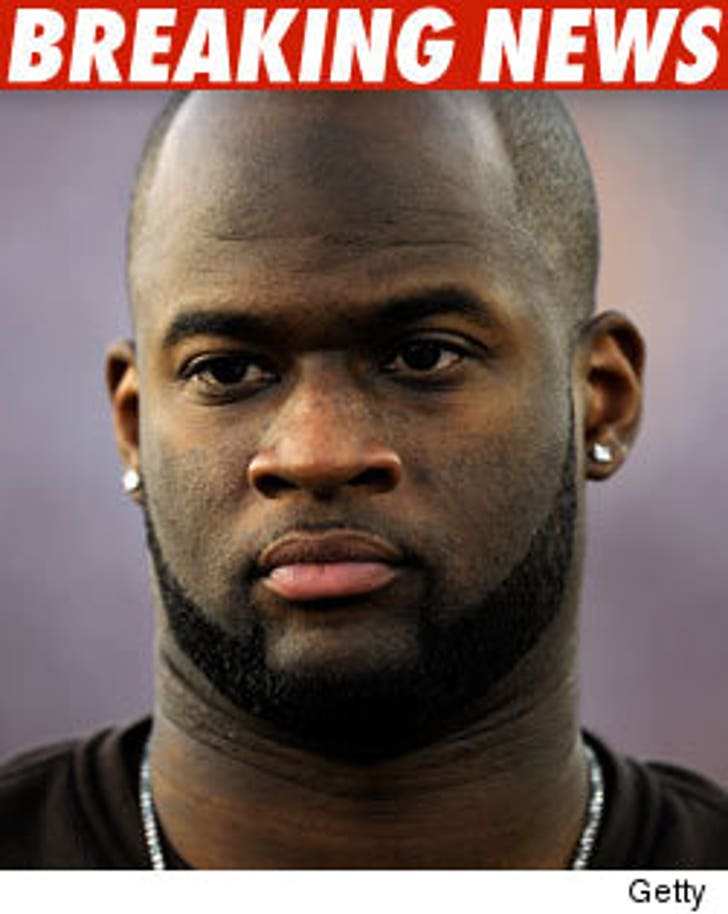 Tennessee Titans QB Vince Young has officially apologized to his teammates for that whole strip club fight, noting that he's praying to God ... not for forgiveness ... but in the hopes that the NFL Commish won't "come down hard" on him.

After practice today, Young said, "I just made a mistake, I made a mistake even being there and I let that guy provoke me into doing what I did ... I pray to God that Roger Goodell doesn't come down hard on me, because I definitely want to be here for my teammates."

As we previously reported, Young was cited for misdemeanor assault after punching some dude at a Dallas strip club early Sunday morning. 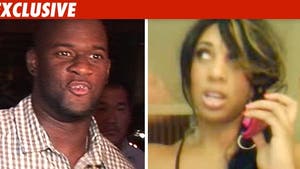 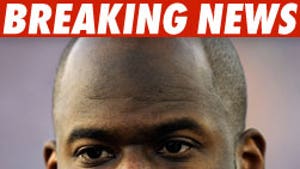