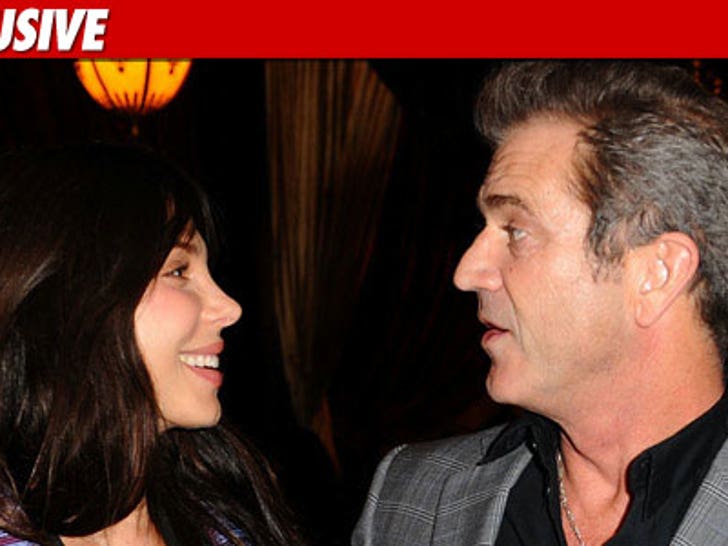 Oksana Grigorieva did indeed go to the dentist for teeth repairs after her confrontation with Mel Gibson on January 6, TMZ has learned. The question ... was the damage done at the hands of one Mel Gibson? 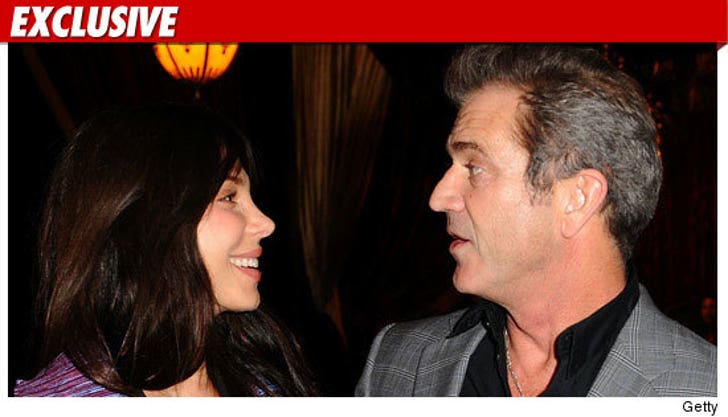 TMZ broke the story ... Oksana claims Mel struck her in the face twice during a heated argument, knocking out teeth and giving her a concussion.

Now we've learned there are photos of the damage to Oksana's teeth and, we're told, medical records showing she went to a dentist the following day.

Sources connected with Oksana tell TMZ one tooth was completely knocked out and another was chipped.

Sources connected with Mel, however, tell TMZ Oksana's teeth were not damaged ... just the veneers, and the source says Mel didn't cause the damage. The source adds, "Mel has no idea what she did after he left the house." 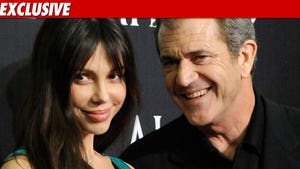