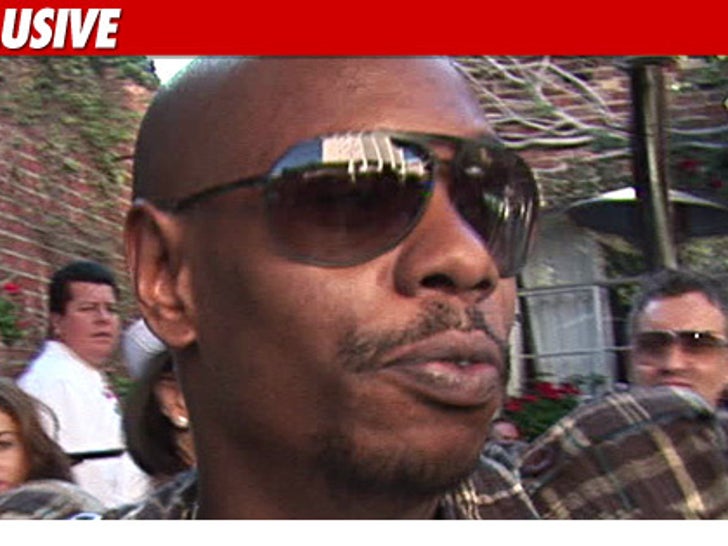 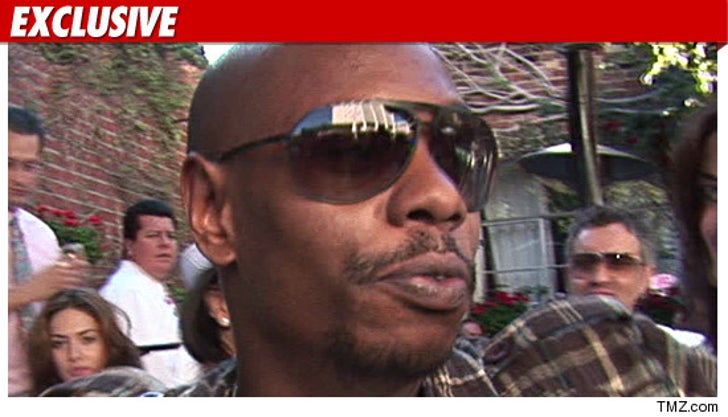 A source extremely familiar with the incident tells TMZ Chappelle boarded a private jet in New Jersey last night bound for Ohio -- where the actor lives.

During the flight, we're told Dave "freaked out" and refused to put his seat belt on. Then -- according to sources -- Dave repeatedly walked into the cockpit, asking how much longer the flight would be, and started grabbing the pilot's arms.

Sources say the pilot determined Chappelle was a safety risk and diverted the plane to Pittsburgh.

We're told Chappelle then checked into a nearby hotel for the night. Sources at the hotel tell us Dave has been telling hotel employees he wanted to rent a car to drive back to Ohio ... only he couldn't remember where he lived.

Chappelle was spotted wandering out of the hotel early this morning.

A rep for Chappelle explains the incident to TMZ by saying Dave really needed to use the restroom -- he ate something that didn't sit well -- and the bathroom on the plane was "not the kind he needed."

Dave Chappelle -- Who Knew I Was Famous? 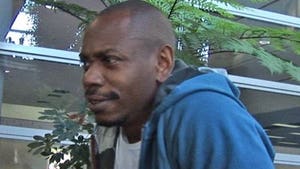