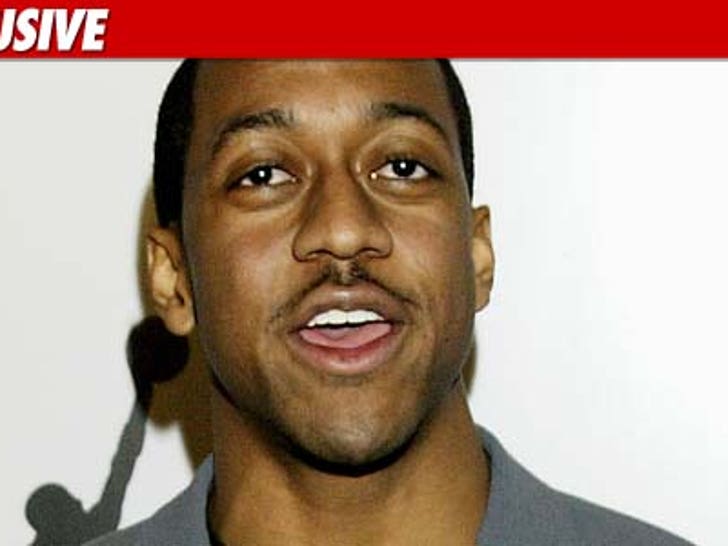 TMZ has learned ... Jaleel White -- the actor who played Steve Urkel on "Family Matters" -- is under investigation for allegedly battering a woman. 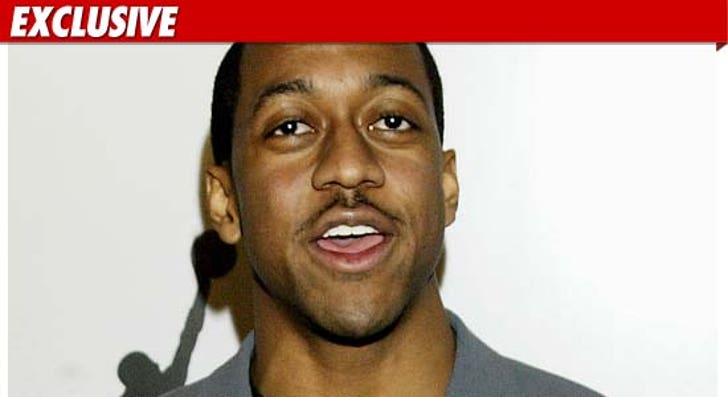 Sources familiar with the police report tell us ... the alleged victim claims White allegedly punched her in one of her breast implants while they were driving on Pacific Coast Highway two weeks ago, with an infant in the car. We're told, she claims when they got home White allegedly slapped her, and pushed her into a toilet so hard it broke the tank.

Sources connected with White's baby mama, Bridget Hardy, tell TMZ Hardy is in fact the alleged victim. We're told she did not report any injuries.

The alleged victim filed a report with the LAPD Tuesday. The investigation is ongoing.

A rep for Jaleel tells TMZ, "There was absolutely no battery ... no abuse ... and the incident never happened."

The rep continues, "This is just a ploy in an ongoing custody battle over their young daughter to tarnish his name." 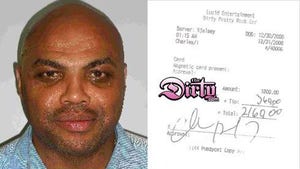 The Cost of Partying with Urkel 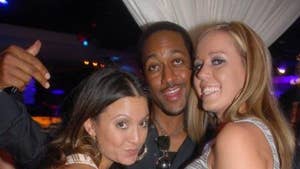