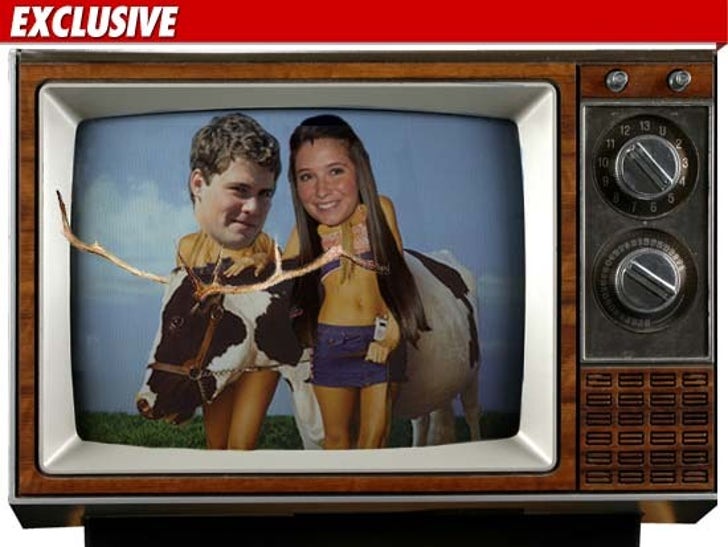 Levi Johnston and Bristol Palin are already looking to bring outsiders into their upcoming marriage -- in the form of a reality TV crew ... this according to a source very familiar with the negotiations. 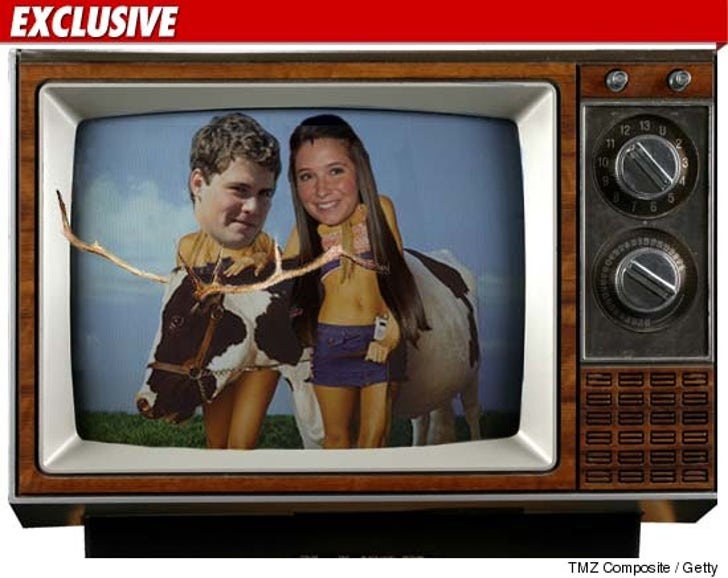 TMZ has learned the couple has been shopping "multiple reality shows" around town -- some of the ideas involve the couple AND their two-year-old son, Tripp.

We're told the leading concept involves all three people -- and will focus on "parenting issues."

It's unclear if the show would be based in Alaska ... or if Bristol's mom, Sarah Palin, would be involved in some capacity.

It looks like the couple could strike a deal in the near future -- we're told negotiations are "ongoing." 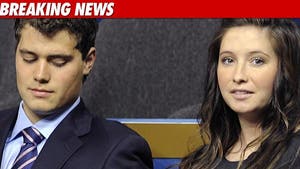 Levi and Bristol -- Engaged, Not Having Sex 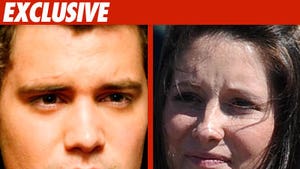