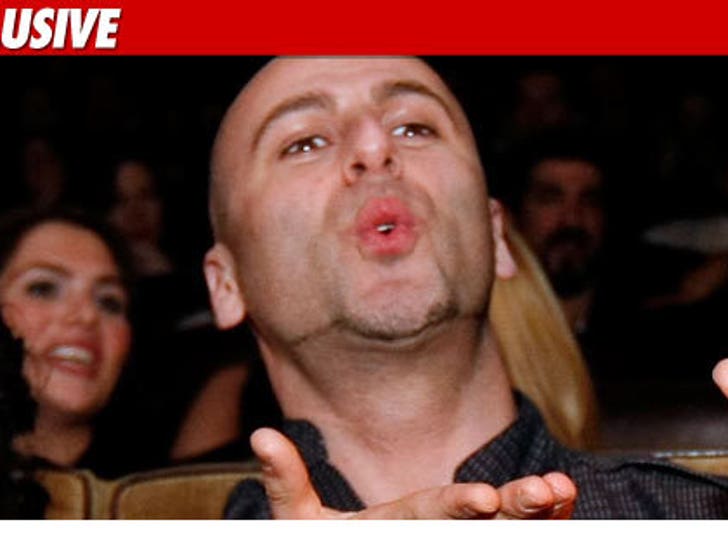 Rami Kashou was beaten by Christian Siriano in the finals of season four of "Project Runway" -- but it's the alleged beating he received at the hands of a stranger that has him filing a mega-lawsuit. 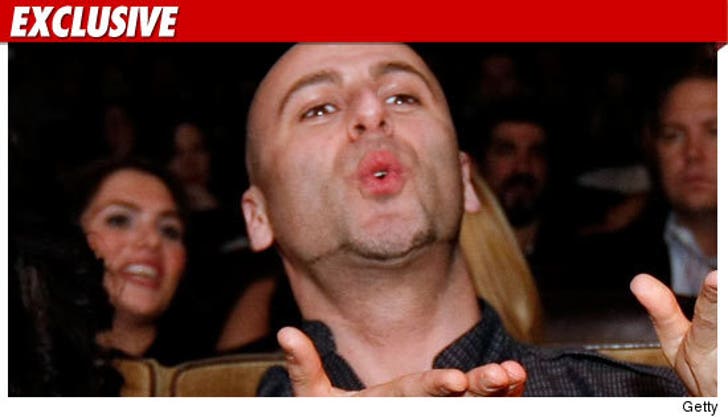 Kashou claims in the suit -- filed Friday in L.A. County Superior Court -- he was minding his business at the popular West Hollywood restaurant/bar The Abbey, when a table of fans recognized him. Kashou says one of the men at the table, Arturo Trejo-Perez, scoffed, "Who the f**k are you?" Kashou says he said humbly, "I'm nobody, I'm just the waiter," and then walked away.

But it didn't end there. Kashou says a few minutes later, he was at the bar when Perez came up to him, beer bottle in hand, and asked, "Did you even f**king win?" ... then poured beer over Kashou's head while screaming, "You are nothing but a lowlife has-been reality show loser." Then, according to Kashou, Trejo-Perez smashed him in the face with the bottle.

According to the suit, Trejo-Perez was eventually arrested, but only after repeatedly punching Kashou.

Kashou is suing Trejo-Perez and the bar owners for more than $25,000. 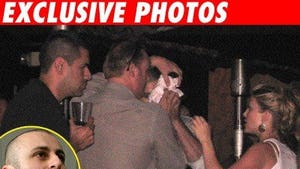 Getting Hit With a Bottle? Not Fierce!