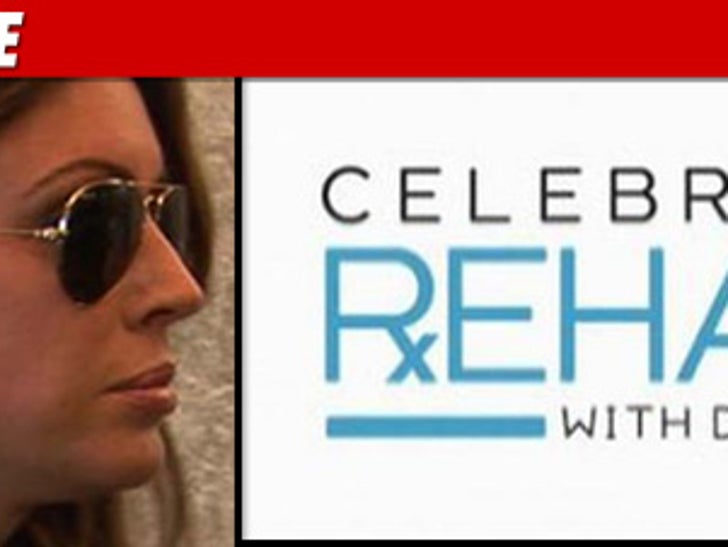 Less than a week into rehab, Rachel Uchitel has kicked her addiction to prescription pills -- not because Dr. Drew is that good ... but because she never was addicted, according to sources.

Rachel started taping "Celebrity Rehab with Dr. Drew" this week, and sources close to the production say she never really had a pill popping problem -- instead, we're told, Rachel is getting "genuine treatment for emotional issues."

It's unclear what's at the root of those "issues," but it doesn't take a PhD to make a diagnosis.

One source adds Rachel isn't just collecting a paycheck -- "She's taking it seriously, and getting as much out of this as the cast members who are dealing with drugs or booze." 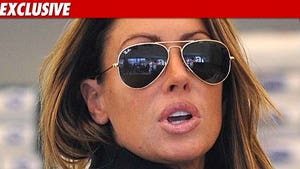 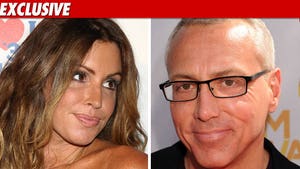 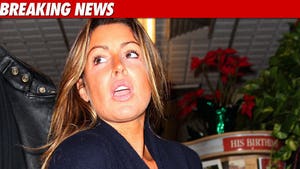