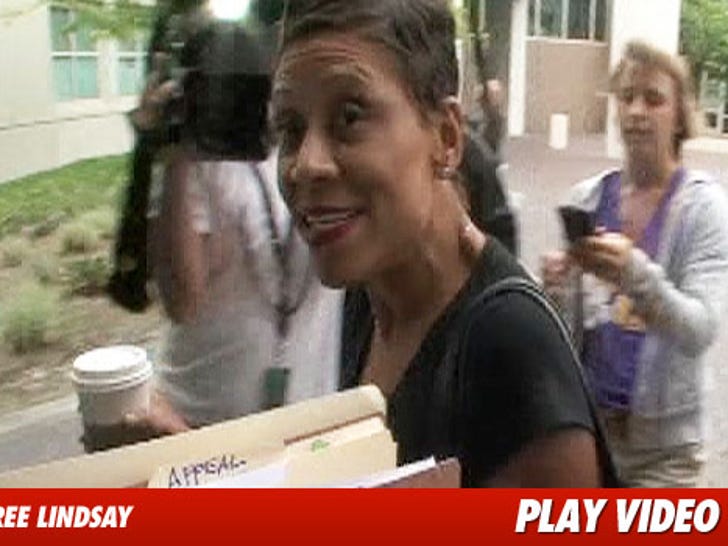 Lindsay Lohan's lawyer Shawn Chapman Holley desperately hopes she can get LiLo out of the slammer this week -- because according to her, Lindsay's in dire straits.

Holley claims it was extremely difficult for Lindsay not to see her family this weekend -- but if all goes well, LiLo will be back on the streets by the end of the week.

UPDATE: Steve Whitmore, a spokesman for the Sheriff's Department, told the LA Times, "She won't be released this week." He earliest release date would be August 1. 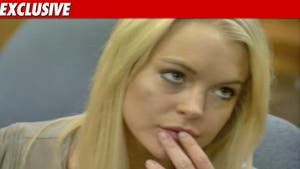 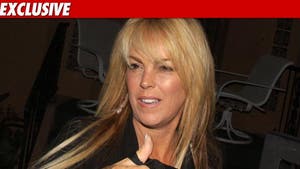