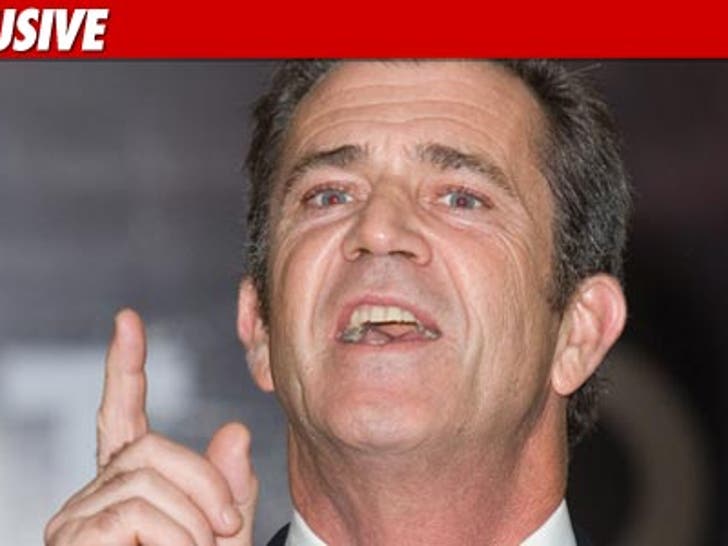 Mel Gibson might have a slew of explanations for his rage-filled recorded rant at Oksana Grigorieva -- but alcohol is not one of them because he's sober as a church mouse ... has been for years, we're told. 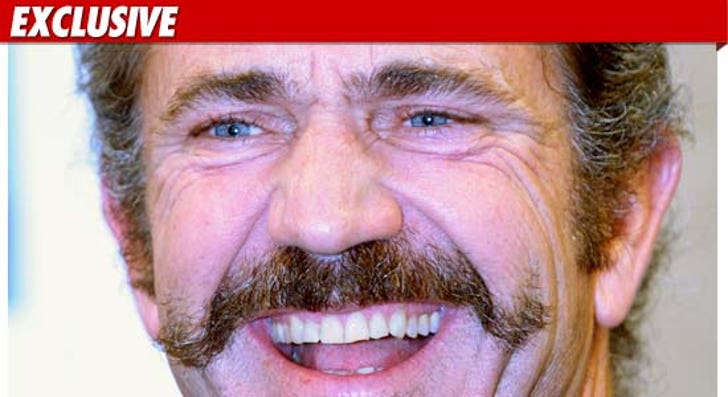 While some have presumed Gibson's rant was alcohol-fueled -- sources close to Mel tell TMZ he hasn't had a drop since his infamous DUI arrest. Y'know ...THAT one ... which happened four years ago tomorrow, by the way.

People in Oksana's camp say she acknowledged Gibson's sobriety during child custody mediation -- but she also wanted to make sure Mel didn't go off the wagon during visitation with Lucia.

Our Mel sources say booze is a non-issue for him these days.