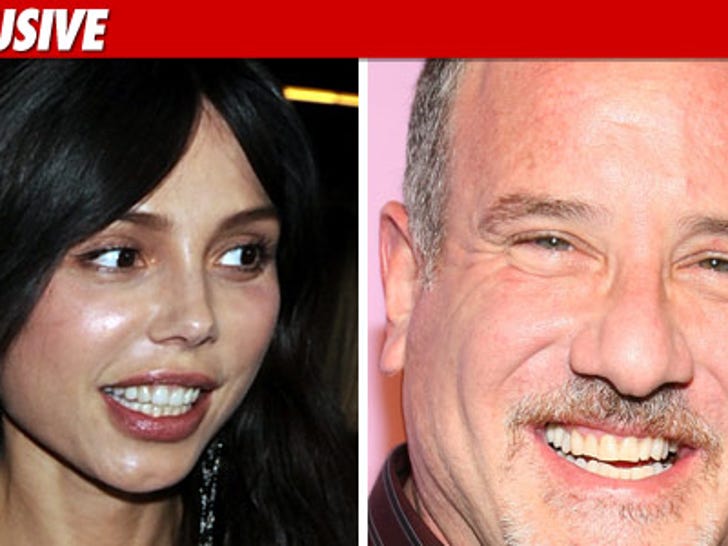 TMZ has learned Oksana Grigorieva's new PR rep Howard Bragman is out ... even before he officially signed on. 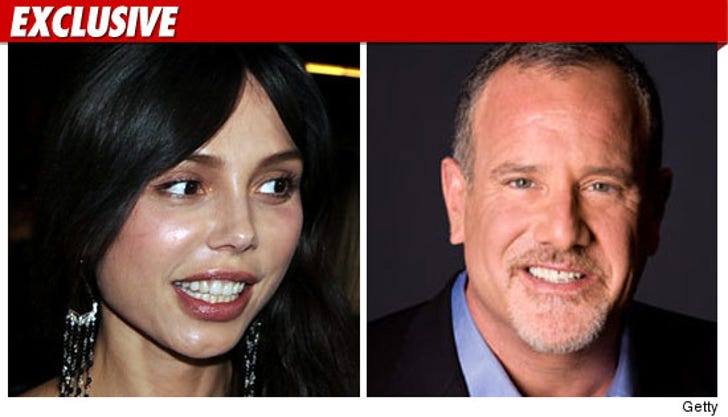 Sources tell TMZ Bragman had all but agreed to help Oksana -- that is until she gave an impromptu interview in front of a grocery store early this morning.

We're told Bragman completely supports Oksana and believes she is the victim here -- but, as one person put it, "He can't help a client who won't listen." 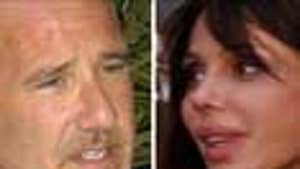 Oksana Gets a PR Makeover 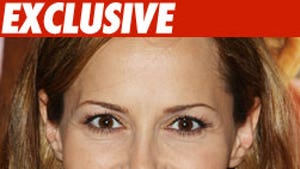 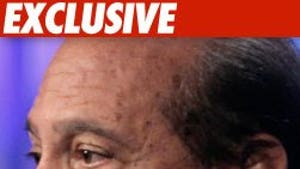