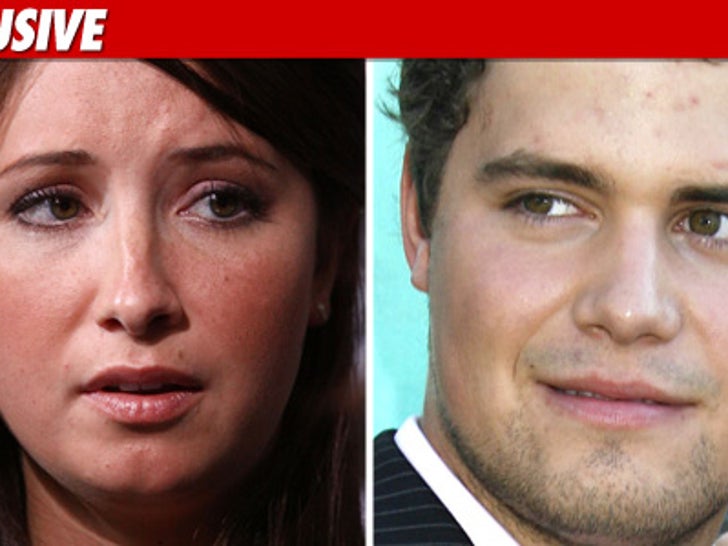 TMZ has learned ... Bristol Palin and Levi Johnston have reached a settlement in their custody case. 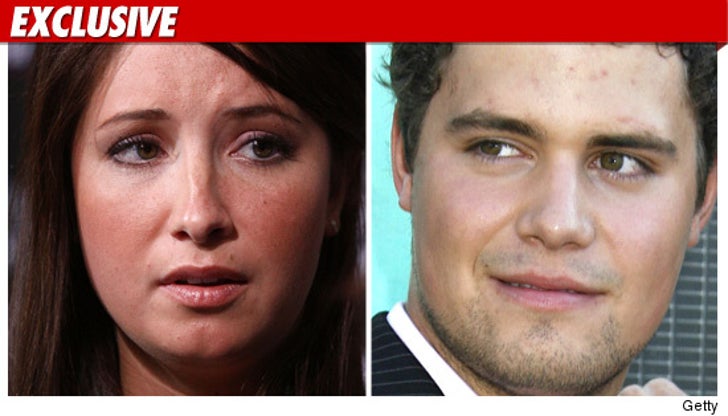 Under the deal, filed with an Alaska Superior Court, Bristol will get primary physical custody of Tripp. Levi will have visitation, between 9:00 AM and 4:00 PM on Saturdays and 12:00 PM and 6:00 PM on Wednesdays.

Levi has to pay Bristol child support. The amount isn't stated, but the agreement says the calculation is based on earnings of $72,000 a year.

And it goes on ... "The parties agree that they shall not allow the child to visit with, or interact with, any family member who publicly ... or in front of the child, criticizes the other parent or the other parent's family."