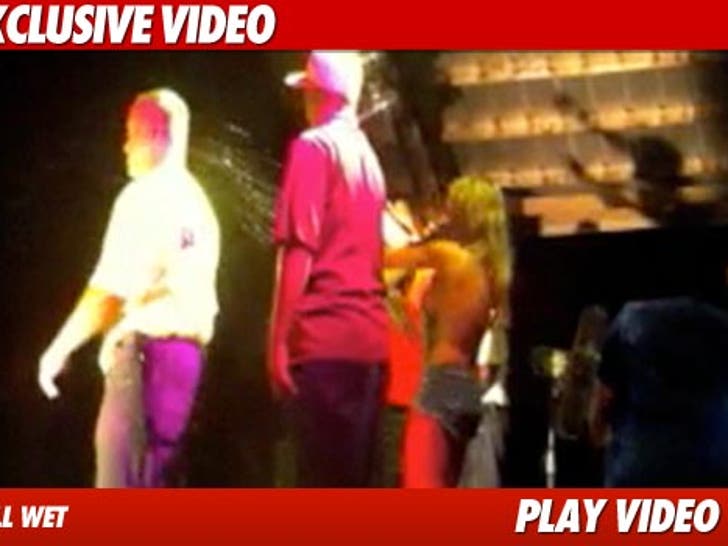 TMZ has obtained video of Tila Tequila being pelted by objects as she tried to "perform" on stage at the Gathering of the Juggalos this weekend. 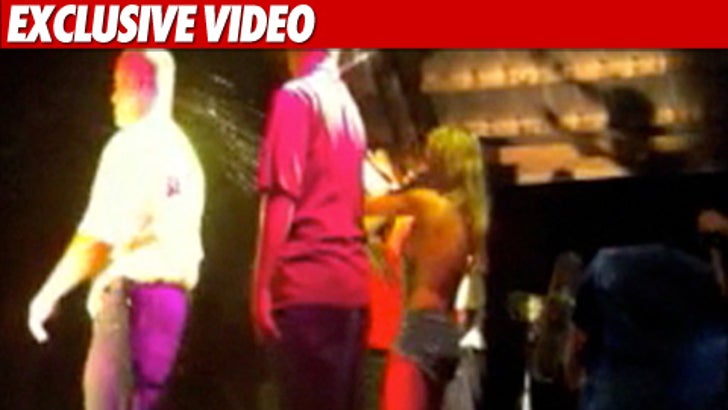 In the video, Tila can be heard screaming "I ain't going nowhere!" as she tries to sing on stage -- but that didn't stop the crowd from continuing to hurl objects at her. At one point, comedian Tom Green comes on stage to try and defuse the situation. It didn't work.

By the end of the performance, Tila is "singing" -- or is it rapping? -- behind five bodyguards to avoid flying objects.

Tila eventually left the stage, having suffered a number of cuts and bruises to her face. 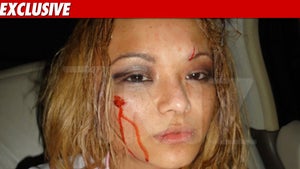 Sheriff on Tila Incident -- 'Things Got Out of Hand' 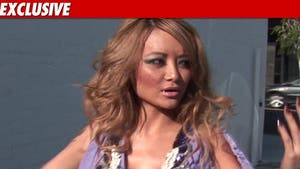