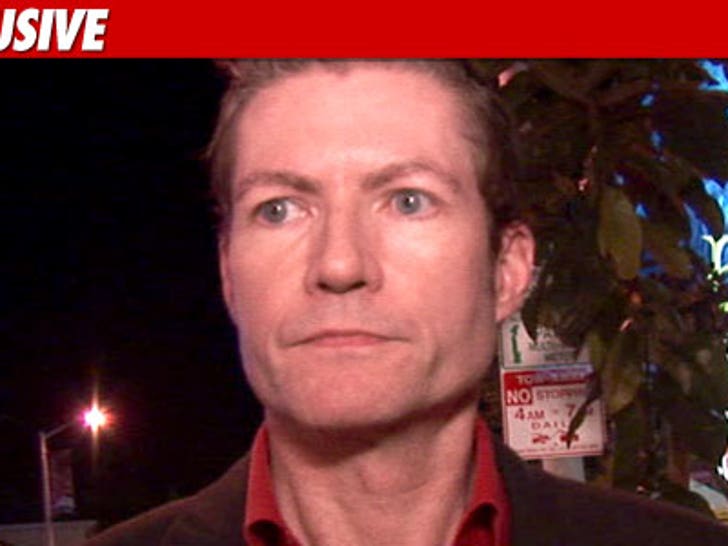 TMZ has learned the Ventura County Medical Examiner is currently conducting an autopsy on Dr. Frank Ryan ... to determine, among other things, if drugs or alcohol played a role in his death. 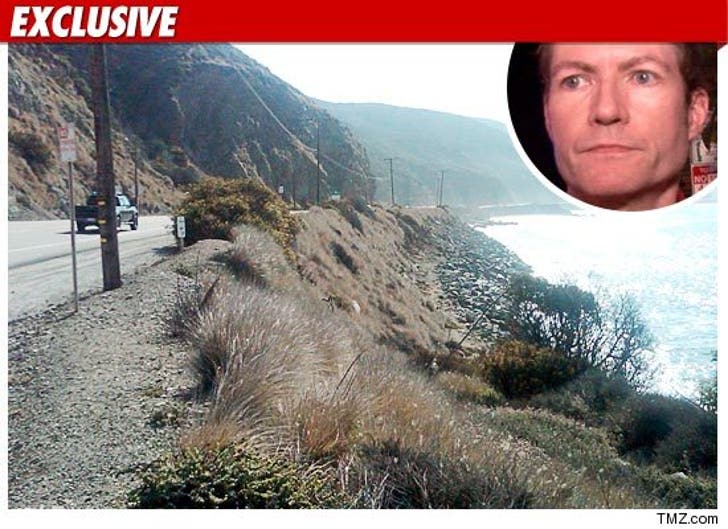 As we first reported, Dr. Ryan -- a famous plastic surgeon to the stars -- was pronounced dead yesterday after an apparent car accident on Pacific Coast Highway.

TMZ has obtained a photo (above) showing the area where the Doc was discovered by emergency medical responders yesterday. The photo was taken this morning -- and it already appears that the wreckage has been cleared. 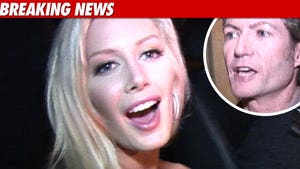