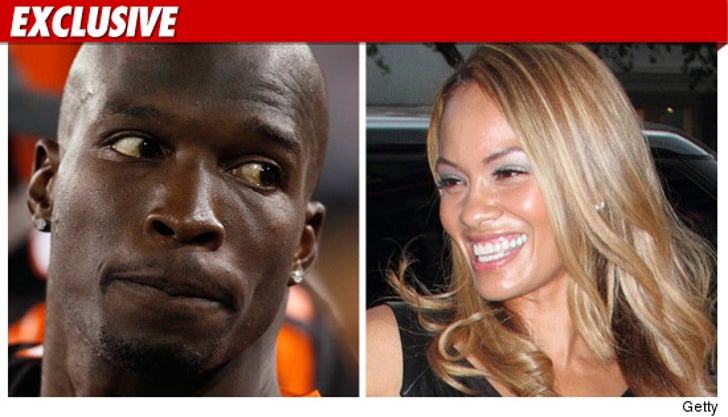 As we previously reported, Chad is all set to appear on the show next season -- as the love interest of his current girlfriend Evelyn Lozada.

Now, sources connected to the show tell us Chad has inked a deal to shoot several scenes between September and October ... and the shoots will be scheduled around his football obligations.

We're told some of Chad's scenes will take place in Miami -- where the show is based -- whenever he can spare the time. However, sources tell us VH1 wants Ochocinco material so badly ... they're willing to shoot scenes out in Cincinnati too. 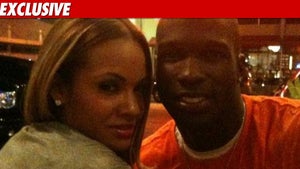 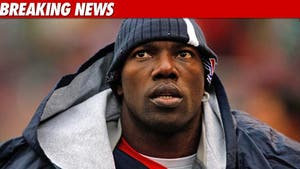 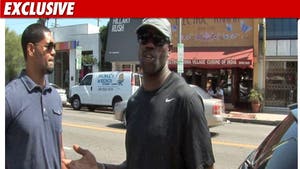 Terrell Owens -- I'd Cut My Salary in Half for Cincy 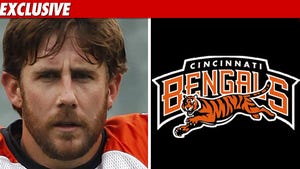