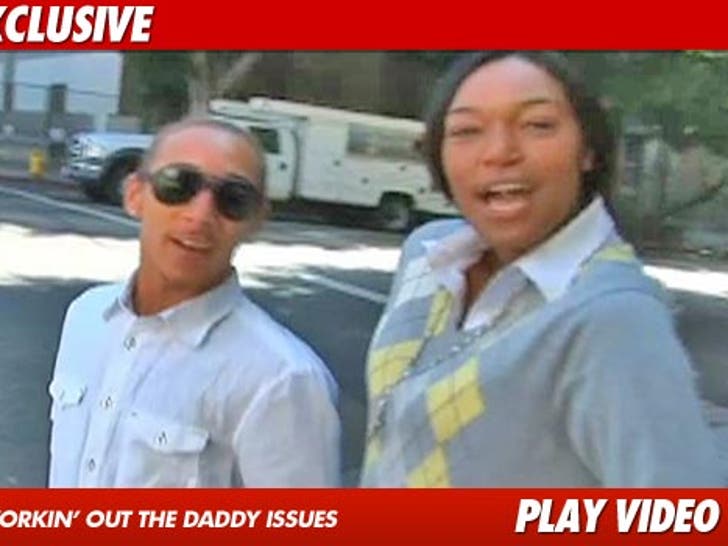 Montana Fishburne claims she finally broke the ice with her dad after releasing that hardcore sex tape -- telling us, the formerly feuding father-daughter combo are "working on things." 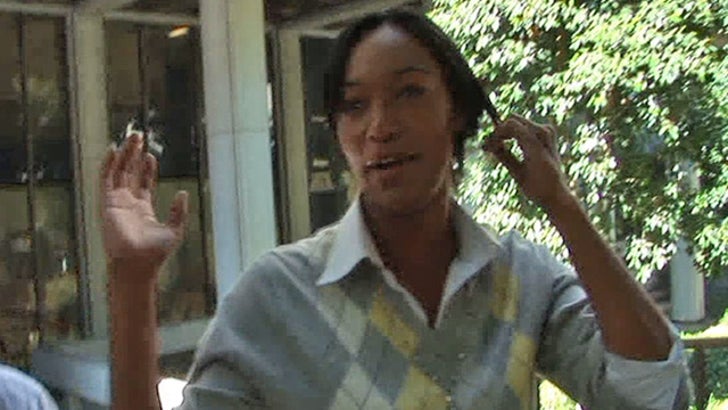 TMZ ran into Montana in L.A. yesterday, where she told us her dad Laurence Fishburne is coming to terms with the whole my-daughter-is-a-porn-star thing ... claiming, "Me and my dad are great." 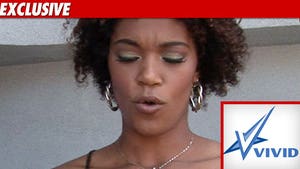 Montana Fishburne: I Didn't Beat that Woman Up! 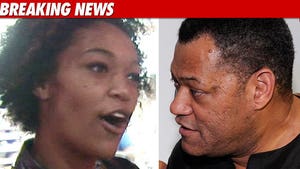 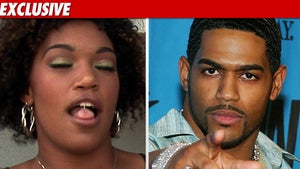