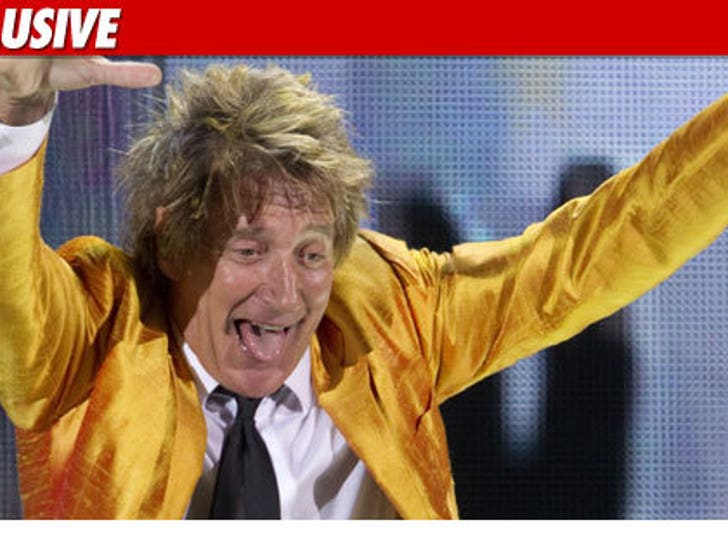 Rod Stewart's latest wedding is at the center of a $7,500 lawsuit -- and we're told the biggest gripe is over custom clothes the singer ordered for his nuptials ... but allegedly never paid for. 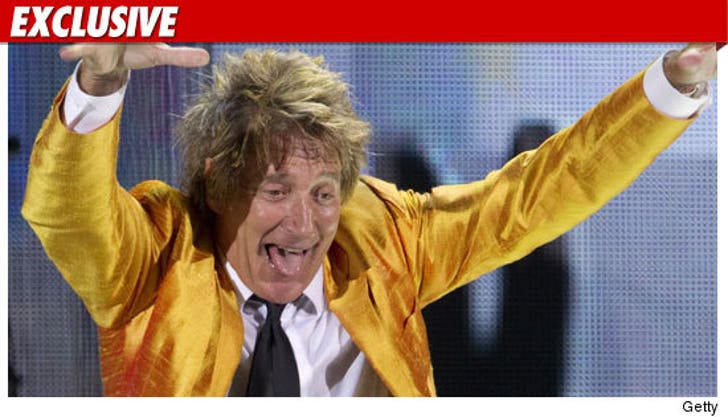 Karen's rep tells TMZ, “The clothes were never payed for in full and [Rod] kept the rest of the clothes without ever returning what hadn’t been payed for" -- adding, Karen hasn't had a problem like this in 30 years ... which "speaks for itself.”

But Stewart's rep claims the singer is a victim of unintelligent design -- telling TMZ, "[Stewart's wedding suit] wasn't produced on time and was ill-fitting and totally unusable. He had to buy a proper suit at the last minute."

A court date has been set for November. 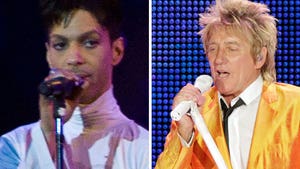 Prince vs. Rod Stewart: Who'd You Rather? 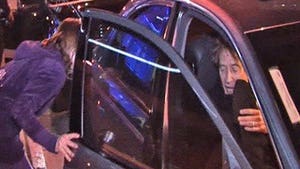 Rod Stewart -- Some Guys Have All the Drunks 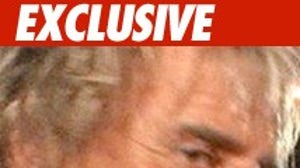 Rod Stewart Sued By His Lawyers