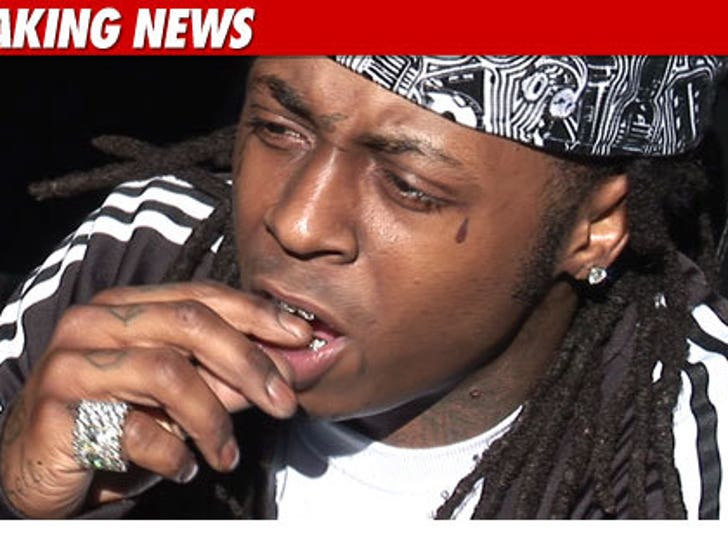 Lil Wayne has been tossed in Rikers Island's version of solitary confinement after he was found to have a pair of headphones and an MP3 charger in his cell. 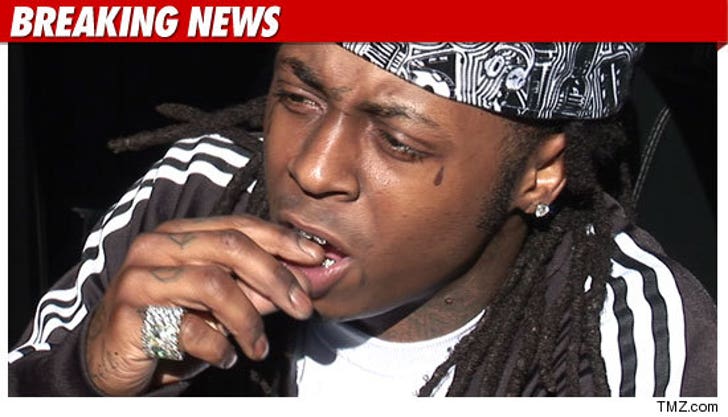 Weezy will be in punitive segregation, but he was already in a private cell. The difference is ... now he will have less interaction with inmates and will spend up to 23 hours a day in an isolation cell.

His out-of-cell time is now restricted to visits, religious services and one hour of recreational time and his phone privileges are reduced to one personal phone call a week.

Wayne was found with a pair of headphones and a charger for an MP3 player and another inmate was said to be hiding the MP3 player.

Wayne has been locked up since March on a gun possession charge.