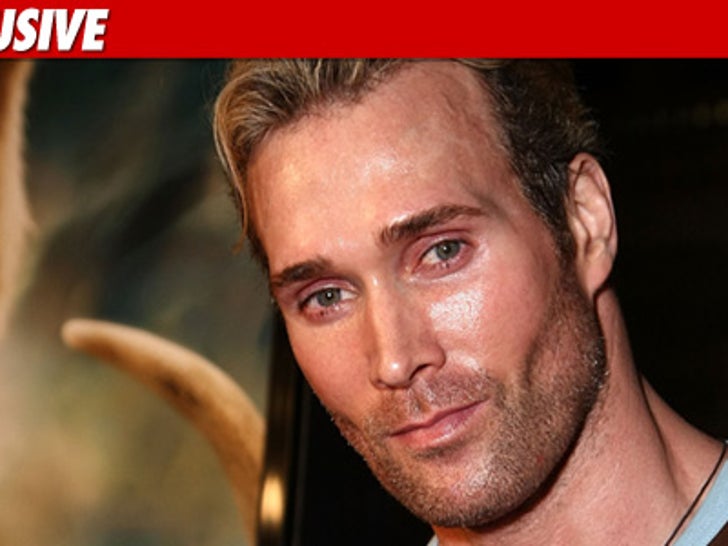 Michael O'Hearn -- a seven-time Fitness Model of the Year and the only person to appear on both the original and remake of "American Gladiators" -- says his chiseled mug is worth a fortune, and T-Mobile is going to pay dearly for using it without his permission. 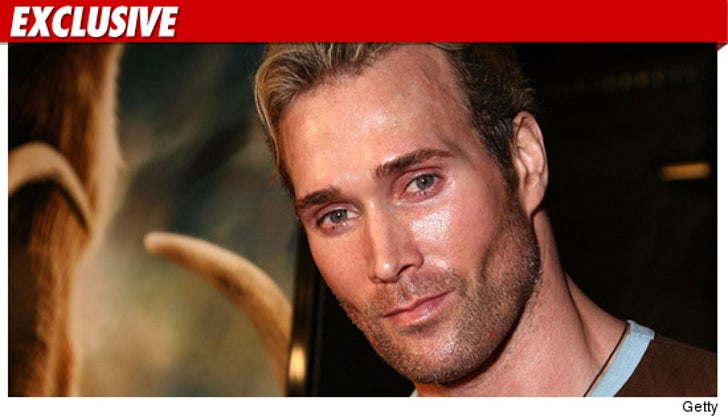 O'Hearn (aka Titan on "AG") claims in April 2010, he noticed his picture on the T-Mobile website as part of an ad, which pissed him off because he says he never agreed to the ad.

Calls to T-Mobile were not returned. 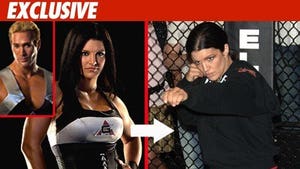 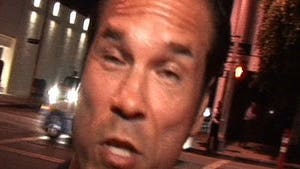 Nitro: I Juiced, Therefore I Am ... Pissed at Jose 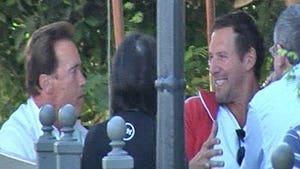 Will the Real Barbarian Please Stand Up?