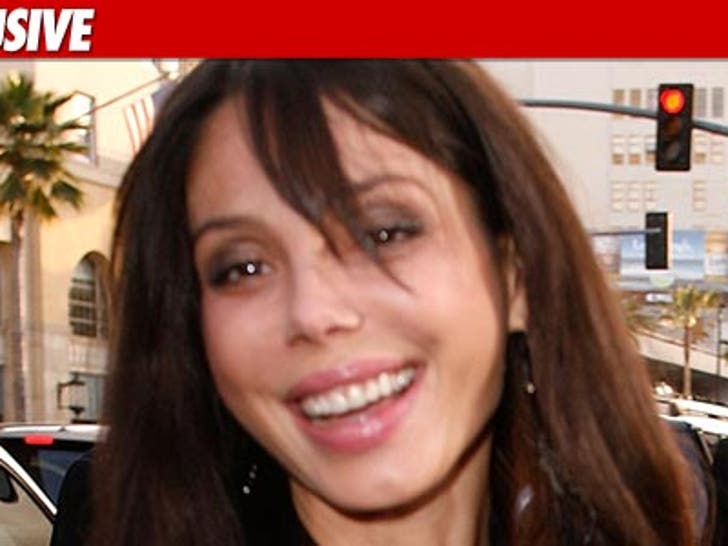 The Oksana Grigorieva extortion investigation is still weeks away from being completed, because downloading her data has become quite the time-consuming thing. 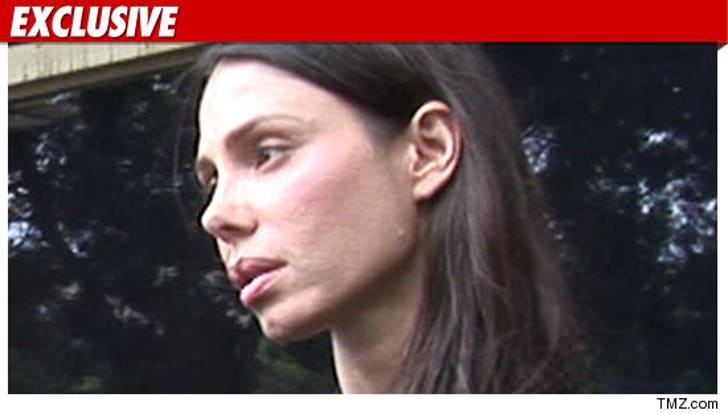 Oksana's lawyers tried to block investigators from reviewing most of the data in her computer, but last month the judge said it was all fair game.

We're told one of the major downloads is almost complete, but there's still a lot of other data that must be retrieved and reviewed. 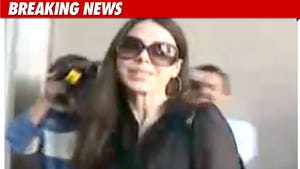 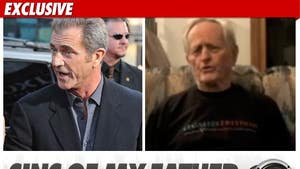 Oksana: Mel's Dad Is a Danger to Lucia 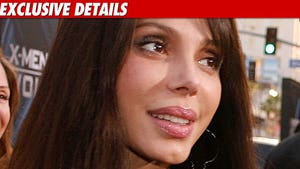