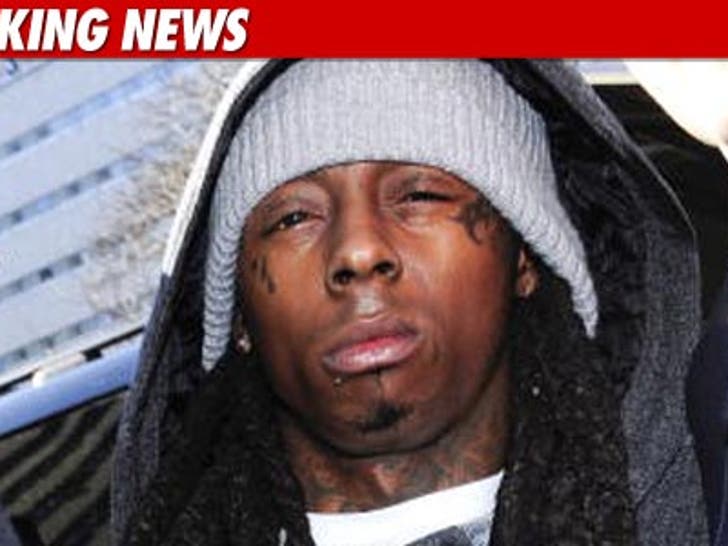 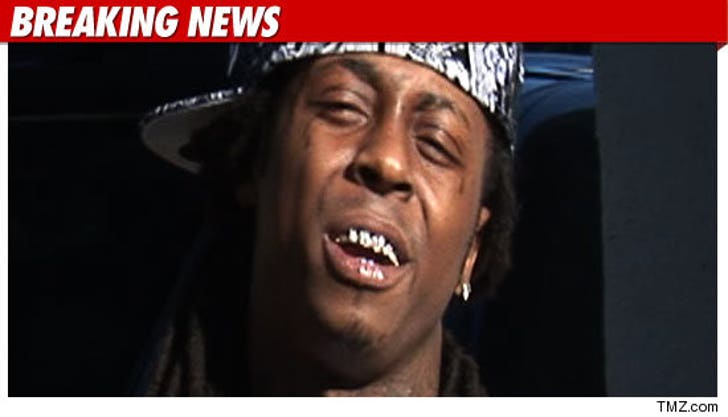 The rapper was released this morning from Rikers Island jail in New York City ... after serving 8 months of his 1-year sentence, according to the NYC Department of Correction website.

As we previously reported, Weezy pled guilty to attempted criminal possession of a weapon last year ... stemming from a 2007 traffic stop of his tour bus. He was sentenced in March. 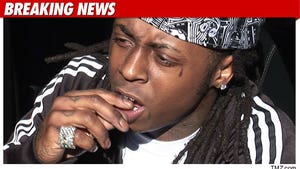 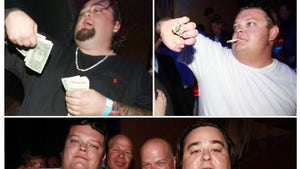 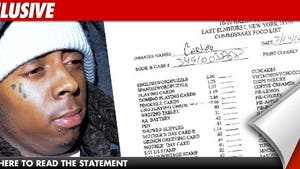