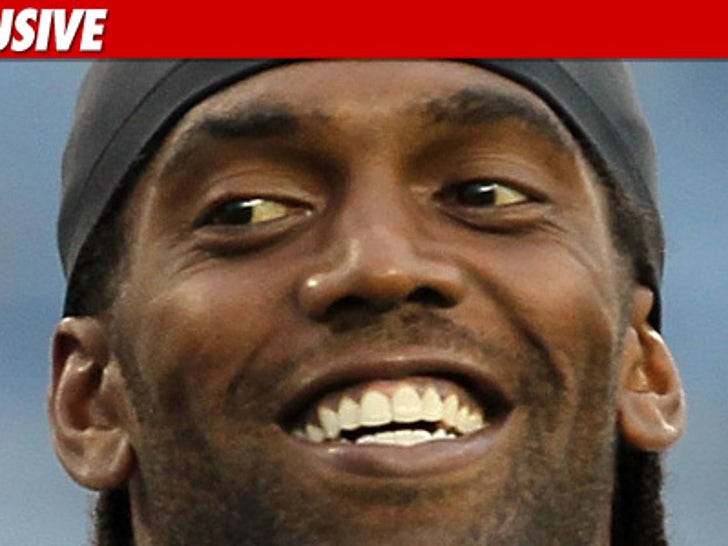 Randy Moss just got a $200,000 bonus for being picked up by the Tennessee Titans ... courtesy of his new state government. 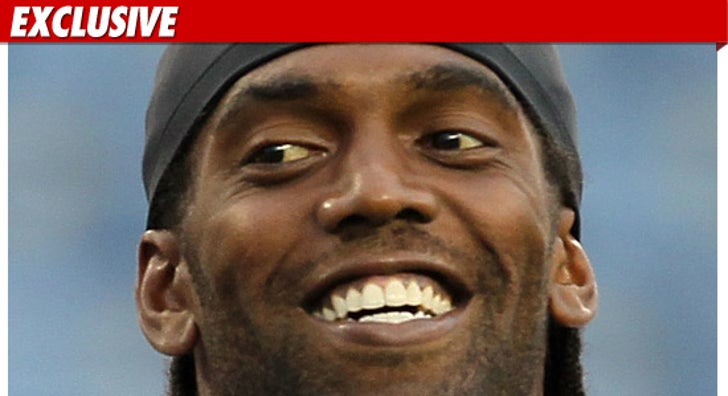 It all comes down to state tax -- back in Minnesota, the former Viking had to set aside 7.85% of his multi-million dollar salary to pay the state income tax.

But now that he's employed in the state of Tennessee -- where they don't have a state income tax -- multiple financial experts tell us that extra $200,000 Moss was planning to kick over to MN, could now remain in his own pocket. 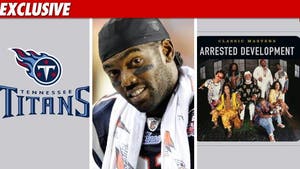 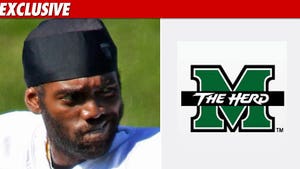 Randy Moss -- Support from 'The Herd'