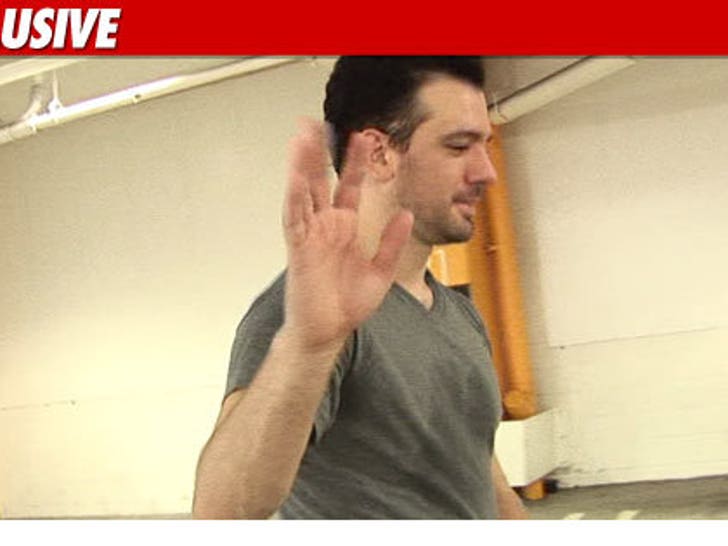 Just days before JC Chasez scared an intruder out of his Hollywood Hills home -- the former boy-bander was victimized by someone who actually made it inside the house .. and stole some very expensive stuff. 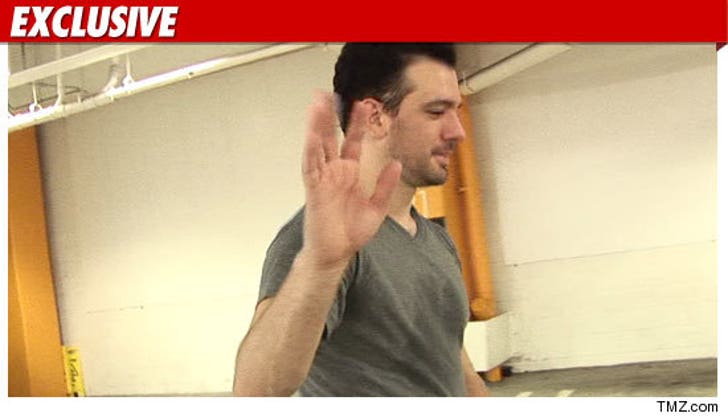 Law enforcement sources tell TMZ ... Chasez reported a break-in within the last week -- claiming someone got into his place and took thousands of dollars worth of music equipment.

We're told Chasez was not home at the time of the break-in -- which he believes went down during the day -- but called authorities as soon as he realized things were missing.

As TMZ first reported, Chasez confronted an intruder who was trying to break-in to his home through a window earlier this week -- and scared him off. Police tried to track down the perp ... but were unable to locate him. 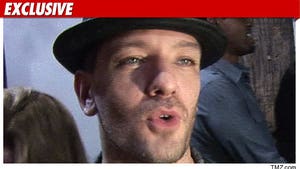