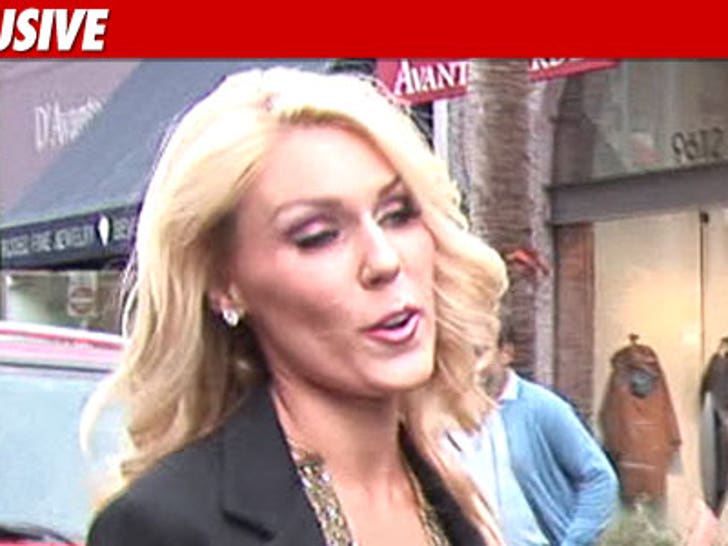 Gretchen Rossi's ex hates the reality starlet so much -- he's demanding that she pay back every penny he had to spend in their nasty legal war ... including parking fees, gas and even a $20 dinner. 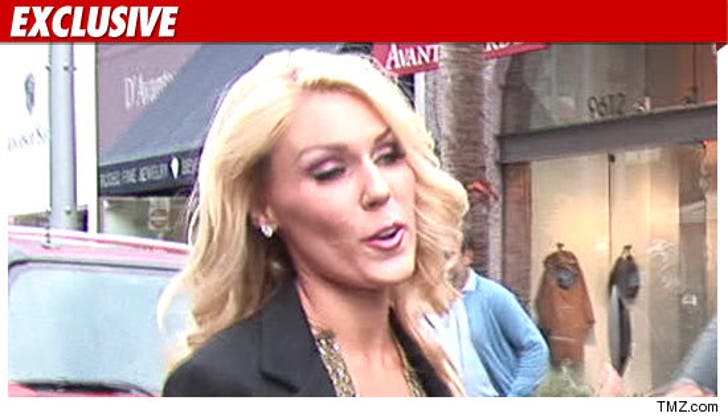 The man making the demands is Jay Photoglou -- who Rossi sued for defamation after he appeared on "Real Housewives of Orange County" and claimed they were dating while she was still engaged to another man.

A judge dismissed Rossi's claims -- and earlier this week, Jay filed docs in Orange County Superior Court demanding she pay for literally everything he had to go through during the case ... including:

A rep for Gretchen tells us, "The fee's [Jay] claims he accrued are a result of his own actions by filing a SLAPP motion to stop Ms. Rossi's pending litigation against him. The reality is this attempt was not very successful and the meat of Gretchen's case still remains." 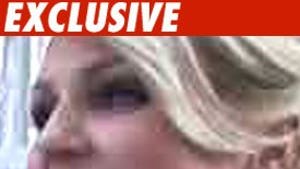 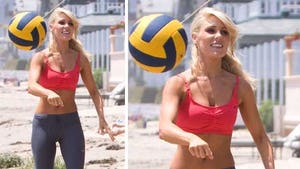 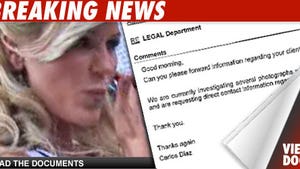