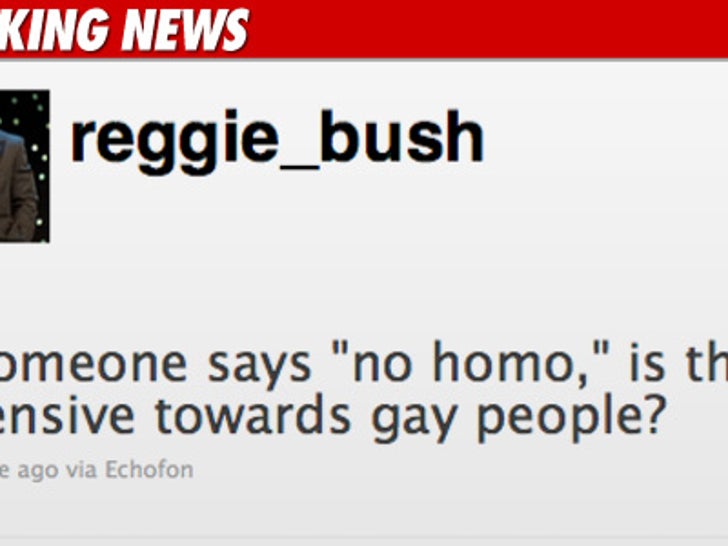 In today's second gay-themed celebrity Twitter of the day, Reggie Bush asks: If someone says "no homo," is that offensive towards gay people? 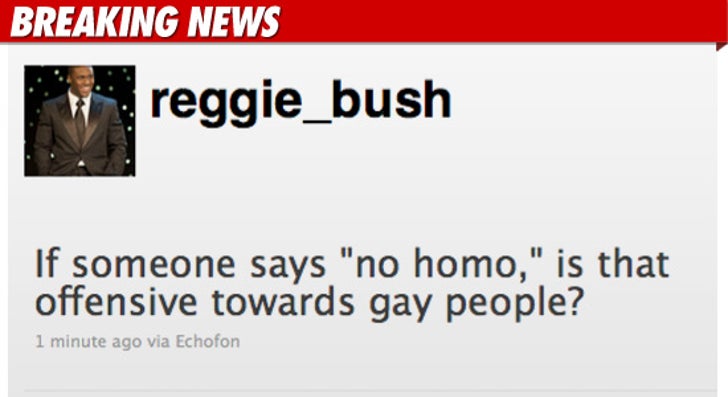 For those unfamiliar, the term "no homo" is used (often in rap lyrics) to qualify a statement or compliment to a member of the same sex that they feel could come off as sounding "gay."

Although we're not Dr. Phil, we have interviewed him, and we're sure he'd say use of the term reveals an insecure need to prove one's heterosexuality by simultaneously distancing themselves as far as possible from being thought of as ... wait for it ... a gay person.

Seems the answer to your question Reggie ... is yes. 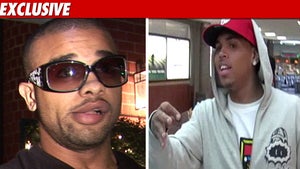 Raz B to Chris Brown: It Was Never About Attention! 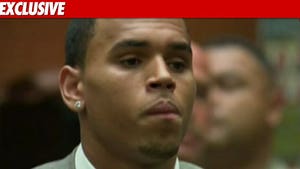