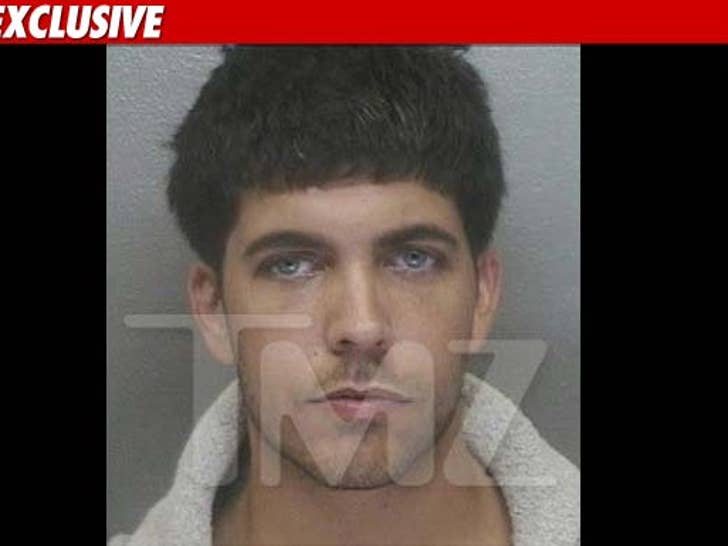 "Big Brother 9" star Matthew McDonald just pled guilty to conspiracy to distribute Oxycodone in connection with the giant drug ring allegedly founded by his BB co-star ... and now he faces 20 years in prison. 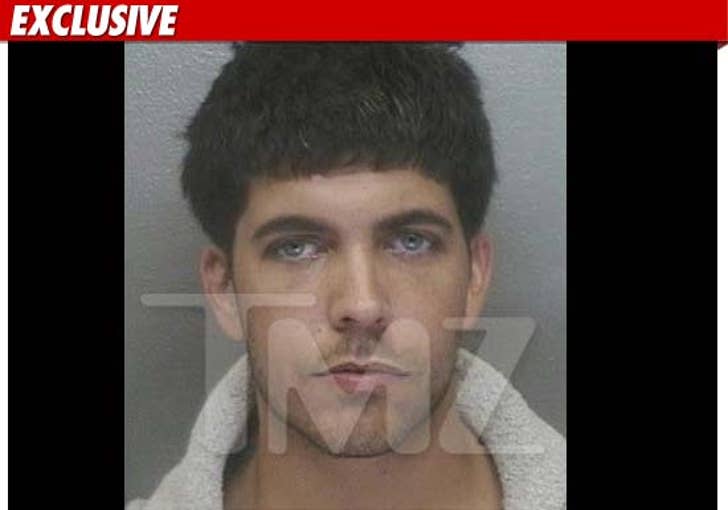 As we first reported, McDonald was arrested last April -- and indicted for allegedly participating in a drug ring masterminded by Season 9 winner Adam Jasinski ... who cops claim used his $500,000 winnings to finance the entire operation.

McDonald's sentencing is scheduled for April. He will remain in custody until then.

But that's not all -- you may recall, McDonald has another case pending ... in which the ex-reality star is accused of beating the crap out of his pregnant GF. No es bueno. 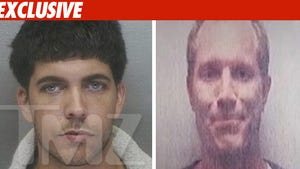 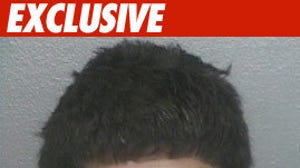 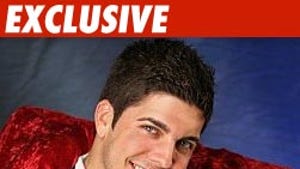