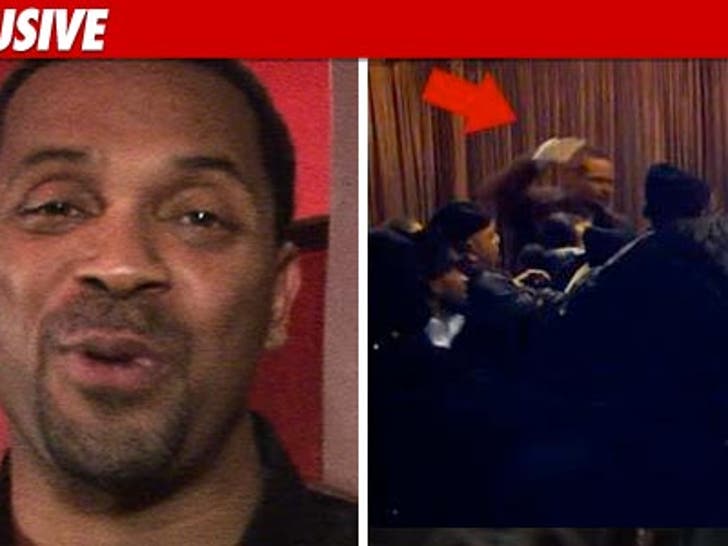 Mike Epps just got sued for $1 million for punching a photog back in November -- but the victim claims the violence didn't end there ... accusing Epps' friends of firing shots at him as he tried to escape. 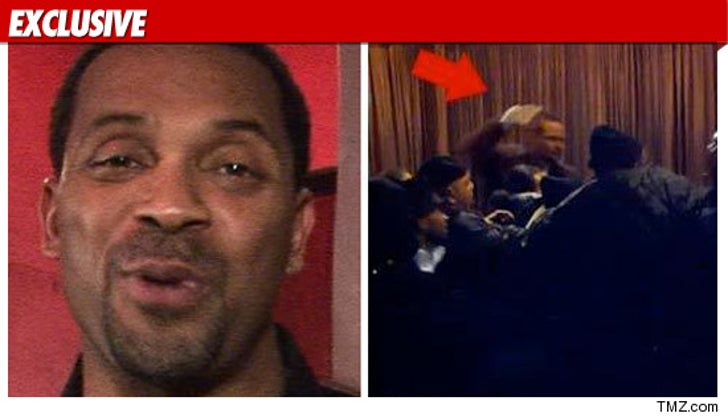 Cameraman Douglas Thornton filed the seven-figure lawsuit today in Michigan -- claiming he was covering a public event hosted for Epps at the Key Club in Detroit. According to Thornton, Epps went ballistic and started grabbing at Thornton's camera ... at which point a fist-flying brawl erupted.

Thornton claims Epps unleashed a "brutal beating" -- and after Thornton was physically removed from the club, "members of Epps' entourage fired several shots at Thornton who ran for his life." 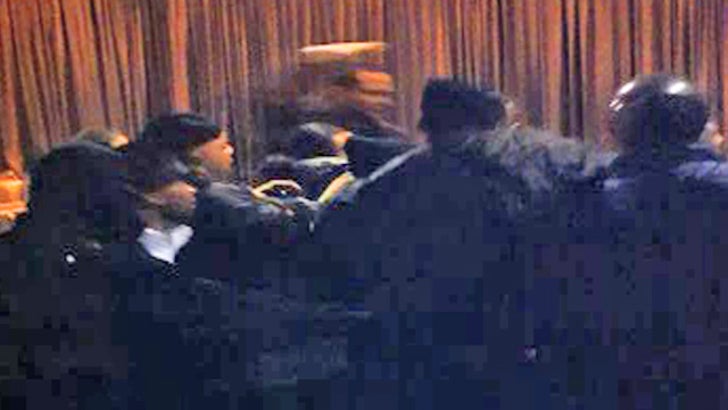 Thornton's attorney tells TMZ, "Mr. Epps is lucky he is not facing a murder charge."

According to the police report, obtained by TMZ, Thornton claims he was "hired to film the party that was being thrown for Mike Epps."

Calls to Epps have not been returned. 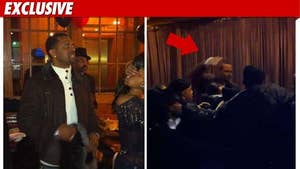 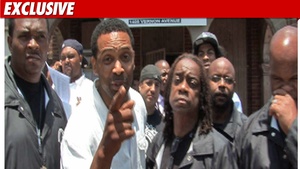 Mike Epps -- Mel's N-Bomb was a Cry for Help 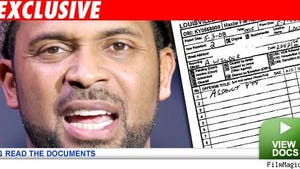