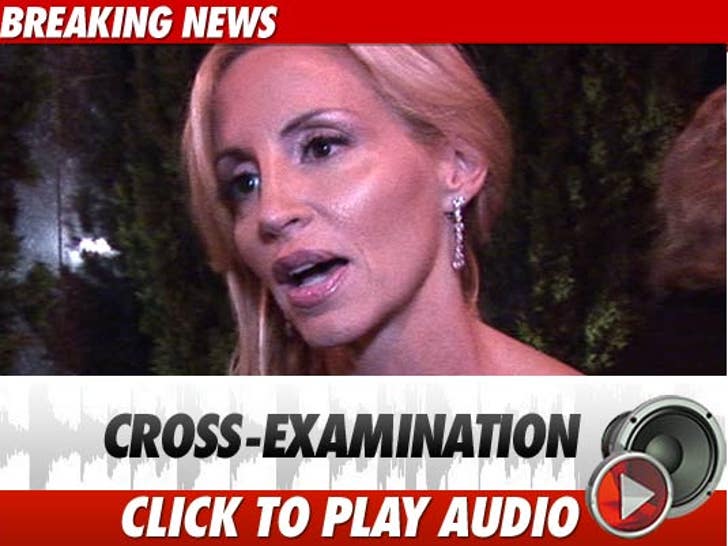 Kelsey Grammer's soon-to-be ex-wife strongly insinuated on a national radio show this AM ... Kelsey likes to dress up in women's clothes.

Sources connected with "Real Housewives of Beverly Hills" tell TMZ Camille has made the same claims to the cast after Kelsey dumped her.

Kelsey's rep, Stan Rosenfield, tells TMZ, "While it is not clear why Camille Grammer continues making public statements about her marriage to Kelsey, it is crystal clear that Kelsey will continue not responding, regardless of content."